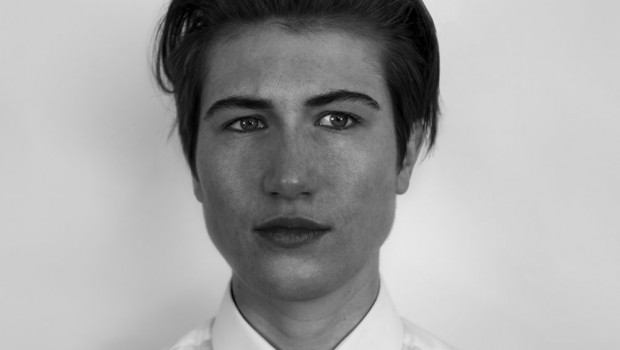 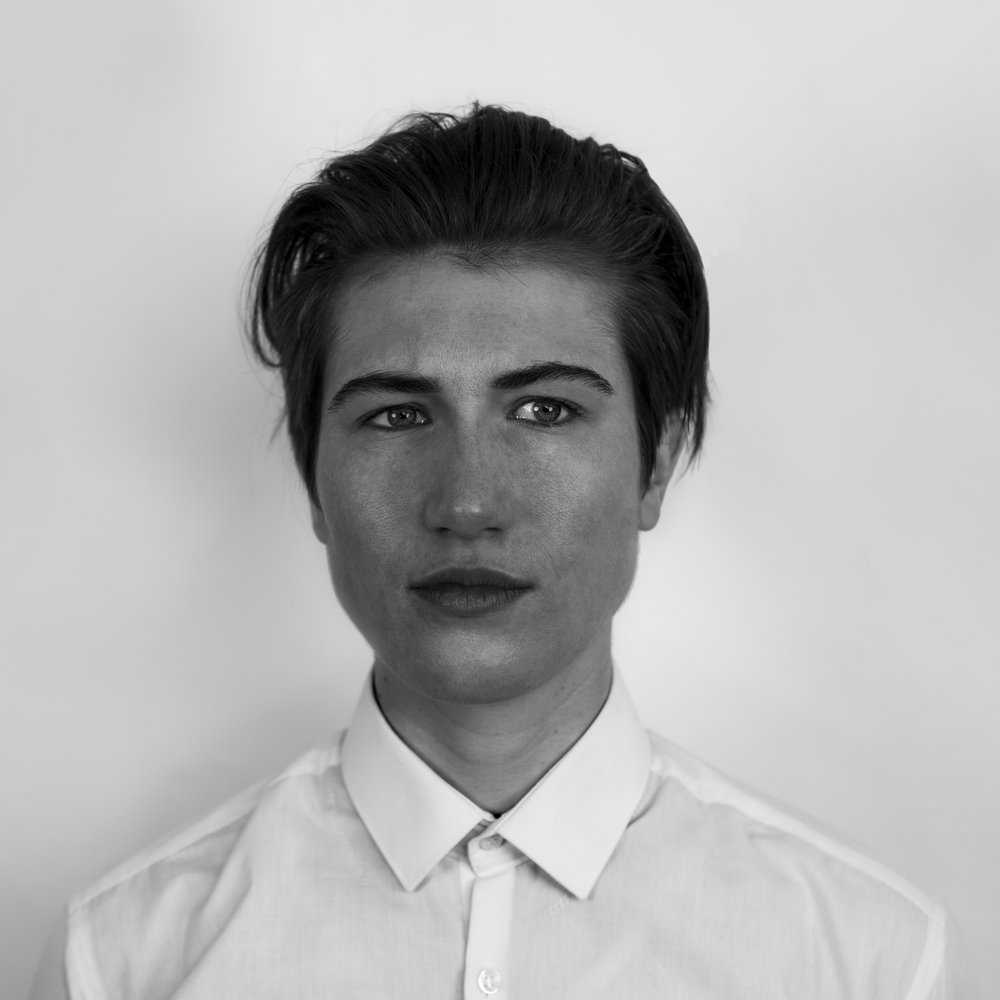 The Armagh native scooped the annual prize for their debut album, Human. As well as taking the title, they also walked away with the £3000 prize money.