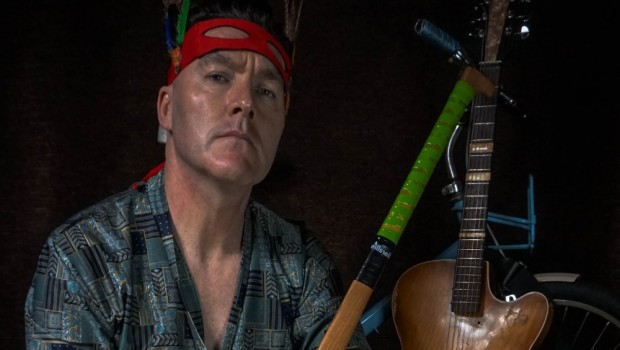 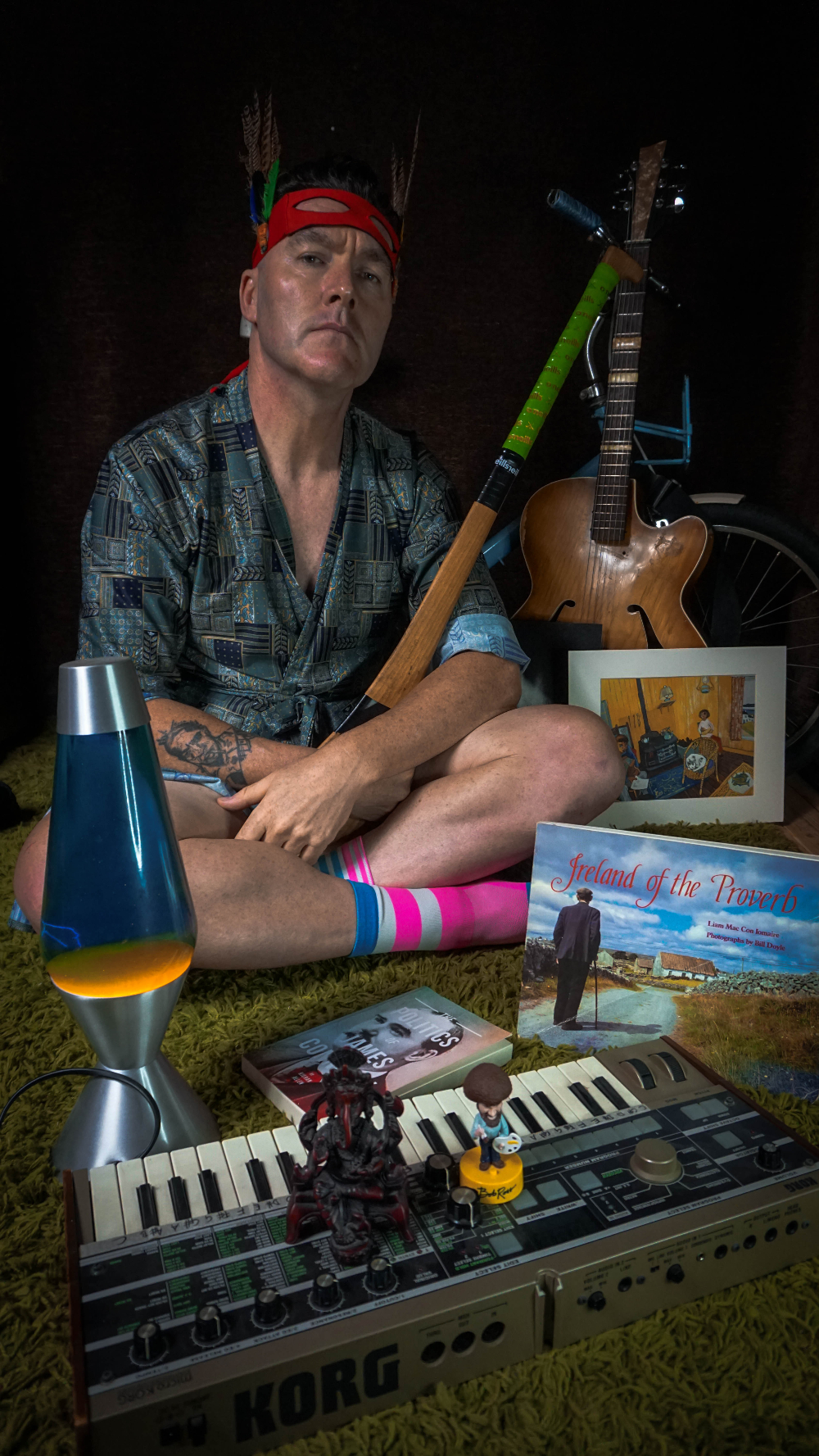 As one-half of acclaimed Northern Irish garage blues duo The Bonnevilles, Andrew McGibbon has spent the last few years underscoring his status as one of the island’s most captivating frontmen.

After zig-zagging across Europe once again with The Bonnevilles back in 2018, McGibbon found himself burnt out and staring into a creative abyss with a self-described “PTSD – post touring stress disorder”. It kickstarted a period of creative metamorphosis that has resulted in Northern Gothic, a wonderfully idiosyncratic debut solo release that reveals the full breadth of his songwriting voice.

“I’d get quite blue on the run up to leaving for tour and whilst on tour and found it impossible to enjoy myself,” McGibbon says. “I retreated a bit after the last tour of 2018, and wondered for real if I was done for. I didn’t feel like I wanted to do it anym ore but I wasn’t absolutely certain one way or the other. I started painting and writing poems, anything to get the creativity out of me.”

“I decided to write and record an album by myself, all the instruments and all the production,” he adds. “So that’s where I am now. I even built the studio myself in my garden and have been writing and recording in there using tape loops, birdsong, Seamus Heaney, Flann O’Brien, Traditional and ​Psychedelia​ as inspiration. I needed to start writing from a different mental place with no rules and no deadline and only intend to please myself.

“The album is a little weird but that’s ok and I’m going to play out solo, just me on my own with an acoustic guitar like I used to when I started out, back to first principles.”

Northern Gothic is released on vinyl and Bandcamp via Blues For The Red Sun/Stickman distro in December. Starring Micky Bartlett and Trixie 5 Ways, have a first look at the video for ‘We’ve Got Horns’ below. 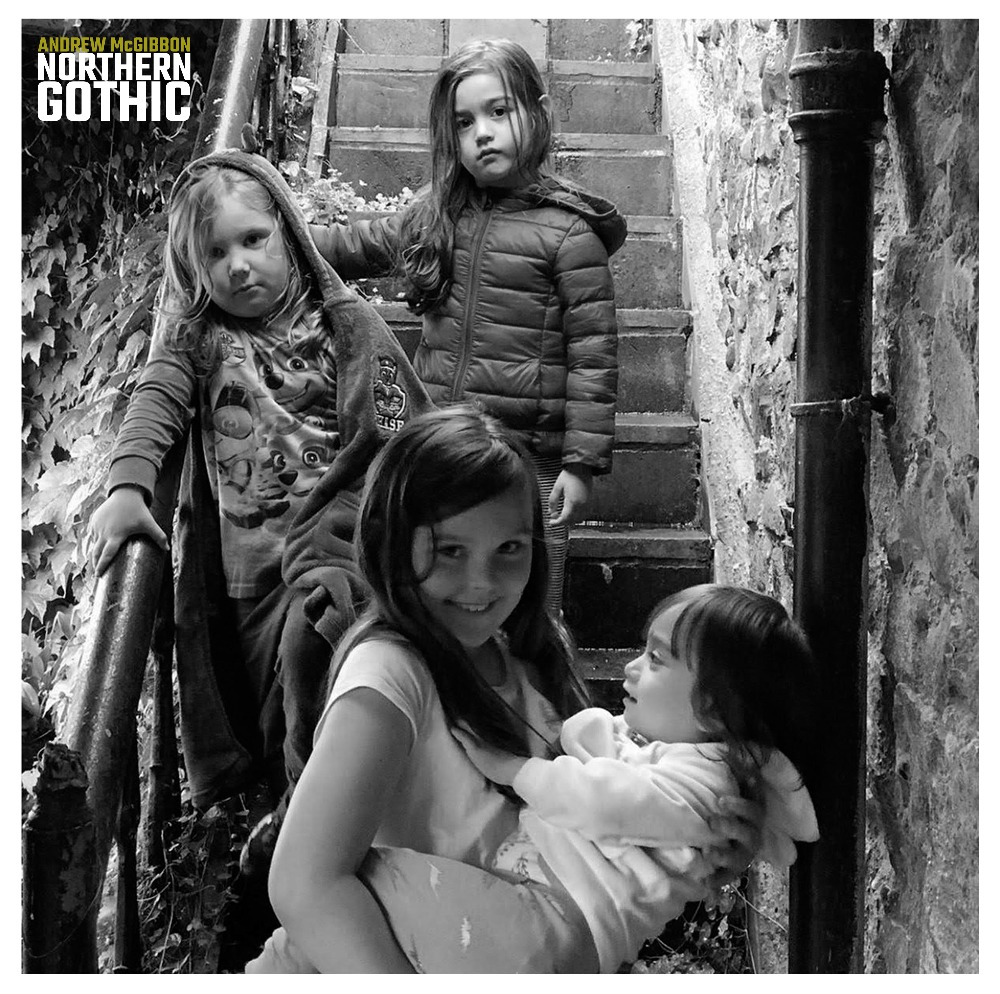