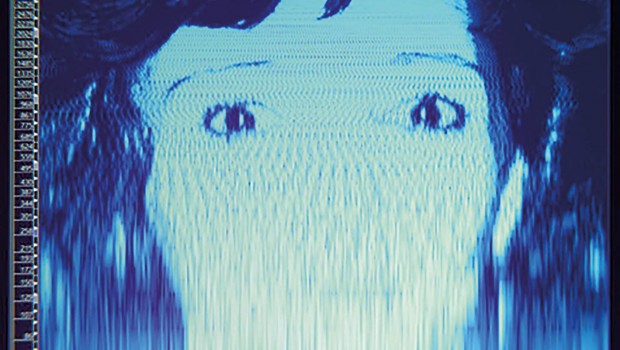 The Avalanches – We Will Always Love You 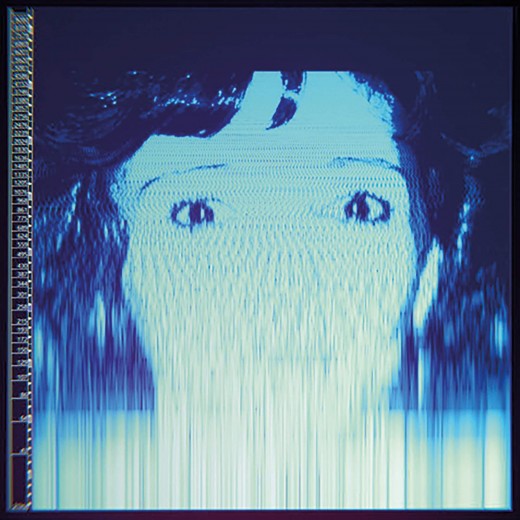 On We Will Always Love You, The Avalanches are like voiceless orchestra conductors, sharply gesturing their batons into the air as they direct hundreds of samples,  infectious rhythms and towering vocals into pristinely constructed tracks.

There were 16 years between the Australian outfit’s previous albums: the psychedelic hip-hop classic Since I Left You (2000) and the buoyant Wildflower (2016). It spoke to the monumental effort required to create and clear these sample-filled records. On this, their third album, the duo diverges from its predecessors in tone, structure and sound. Four years after their last album, The Avalanches have found a new sense of balance, introducing more live vocalists and instruments to their archival sample structures, stripping back layers to refine their process and experiment in various genres.

‘Ghost Story’ sets the scene for the 25 track album. A recorded conversation addresses the distance we’ve all been coping with: our involuntary separation from loved ones. The vocals are warped to sound like an ambulance, transitioning into floating, distorted minor chords. The fleshed out songs of the album’s first half are bookmarked with urban field recordings like footsteps, electrical buzzing and construction noises, giving the album a perfect sense of flow and pace.

The compositions are more pared back on We Will Always Love You. Instead of striving for a carefully balanced multiplicity, The Avalanches grasp for a more traditional sense of harmony. That’s not to say they’ve left their previous tendencies behind; they’ve just slowed down, as we all have this year, taking a more simplistic and sparing approach. What this has done is give the producers more room to genre-hop, drifting from chilled pop into trap territory, and even delivering a disco bop in the form of ‘Music Makes Me High’.

The collaborations on the album find The Avalanches expanding their sonic landscape even further. Their new range encompasses Blood Orange’s ambient R&B, lullaby-like indie with Kurt Vile and rap-fuelled cuts with rhythmic genius Denzel Curry. ‘Wherever You Go’ begins with another child’s voice, mutating into a modern acid house track, courtesy of Jamie XX’s feature.

What stands out most on We Will Always Love You is Avalanche’s blissful progression from the celestial and existential to the carefree. ‘Overcome’ marks the lighter, laidback second half of the album, while ‘Always Black’ is the peak of this paradisal sound. Dancing, cascading piano, the sound of the sea and Pink Siifu’s raspy cadence adds a peaceful note to the album. These ending tracks, alongside the collaboration across the album, show the full spectrum of sound The Avalanches can cover, even with their newly refined approach. It points to a group who’ve created a newly balanced atmosphere, and it’s one we’re happy to sink into as this year draws to a close. Sophia McDonald

Tags: album review, The Avalanches, we will always love you