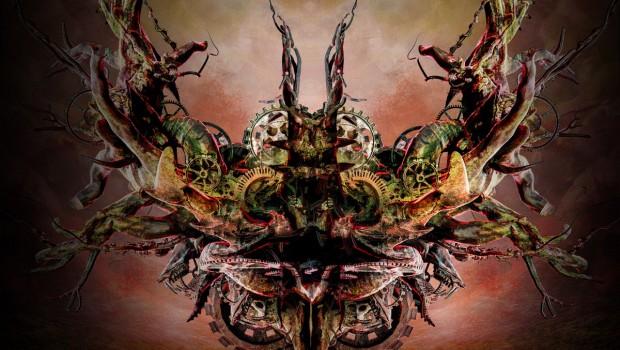 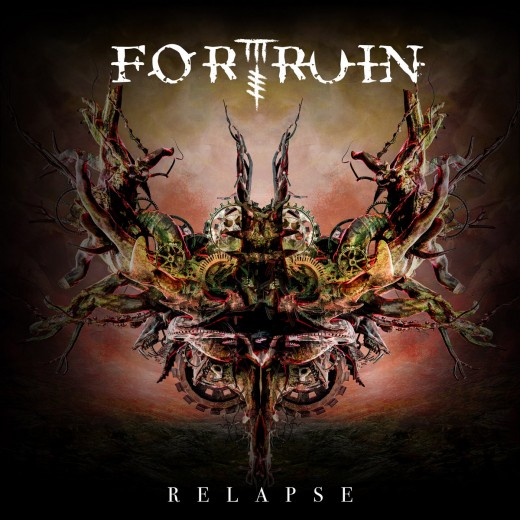 For some sections of the workforce, the lockdown’s biggest consequence was a surfeit of free time. This allowed some musicians to devote more time to their creative pursuits. This was the case for Cork band For Ruin, whose mainstay John Murphy used some of that recovered time to record eight slices of highly melodic death metal, the band’s first output since it was put on hold in 2013. Relapse is the second release drawn from this batch, following on from September’s Elapse EP.

In a case of great precognition, Murphy began constructing his home studio around three years ago, the same time he began writing tracks for a reactivated For Ruin. This set-up allowed for complete control, making Relapse an immense solo endeavour composed and recorded by Murphy, who sings and plays every instrument on the release.

That is an impressive feat for most solo artists of any genre, but it is doubly impressive given that Murphy works in a physically and technically demanding style. Melodic death metal emerged in the early-mid ’90s, when extreme metal musicians consulted the musical family tree, remembered how it all started and took concerted steps to place themselves in continuity with their formative influences. Along with English gorehounds Carcass, Swedish groups like At the Gates and In Flames resurrected the twin harmonies of Iron Maiden and grafted some tunes to the brutality.

For Ruin continue that tradition, working on a death metal bedrock and adding soaring guitar leads, some of them sweet enough that they could grace a Thin Lizzy track. Relapse’s short, impactful opener “Devout” even includes touches of the orchestral, growled vocals blessed with choral accompaniment. Relapse’s home birthing allows for such textural richness. ‘Only the Dead’ is based on pummelling drums and choppy rhythm guitar, leavened with acoustic guitar. During the choruses, the quicksilver guitar takes flight in tandem with the clean vocals mixed just below the growls.

The guitar work makes the most immediate impression, but the drums are recorded with clarity, making every roll and nuance audible. ‘In Vain’ lends the EP some diversity by emphasising the bass and slowing the tempo, leaving room for Murphy’s clean vocals to shine. As welcome as those elements are, the deceleration also interrupts Relapse’s flow. This is a matter of sequencing rather than quality, with the song probably working better as a closer.

This is underscored by the vitality of closing track ‘Bastion’, which returns to a galloping pace, leading off with a recurring tremolo phrase that resurrects the band’s black metal tendencies. It is another welcome small touch in an EP overflowing with them.

That is a common thread in For Ruin’s discography, which is defined by Murphy’s ability to pack songs with multiple earworm riffs where lesser artists might struggle to drag out a song based on one passable bar. He has a talent for imbuing his guitar work with emotionality, fusing the foreboding with catchiness. Relapse and its sister release Elapse are exemplary melodeath, made for the listener that craves a dose of extreme metal brutality without ever trading thoughtful composition for pure noise. Rarely do death metal and summertime seem so well paired. Pádraic Grant