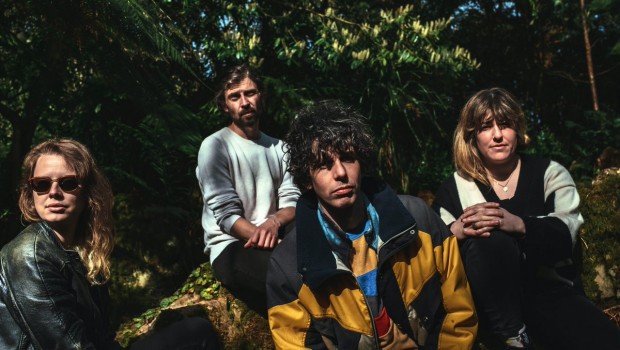 Watch: The Altered Hours – All Amnesia 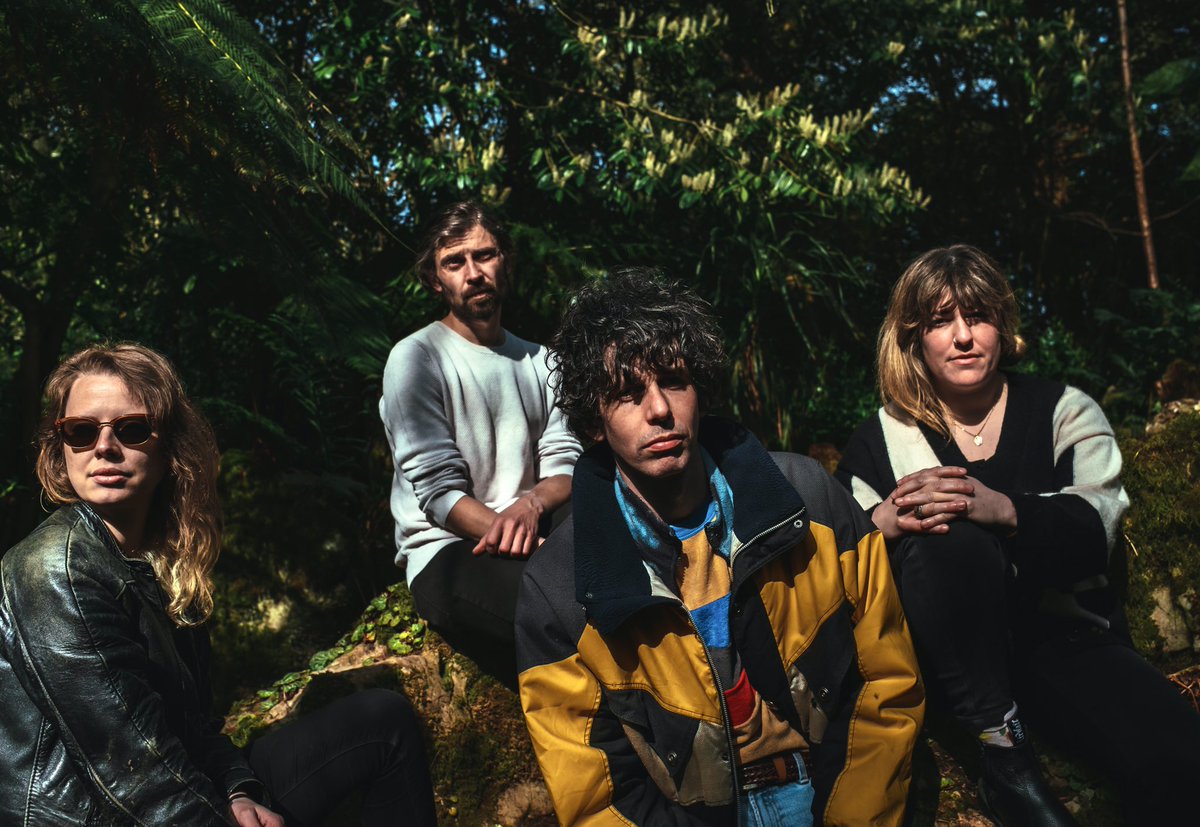 If you are in any way au fait with TTA, you’ll know our time for Cork psych heroes The Altered Hours is pretty much untold. Whether consistently pushing forward in the studio or killing it live, the band has been a vital presence in Irish music over the last few years. Indeed, if this Inbound piece from eight (!) years ago is anything to go by, we’ve been smitten with the band for a while now.

Last month brought the news that the band are once more setting out their stall as stalwarts of the scene, both in Cork and further afield. Doubling as their debut release on Dundalk imprint Pizza Pizza Records, we called ‘All Amnesia’ a “transfixing and deftly swelling effort.” Today, guitarist and vocalist Cathal Mac Gabhann’s Super 8 video for the song drives that home and then some.

Speaking about the song, Elaine Howley from the band said: “The lyrics represent what it means to forget the past and to be guided only by the desire of the moment. It speaks to the idea that forgetting or suppressing history can lead to erasure of the future and how unwillingness to face our reality leaves us floating in a hedonistic present.”