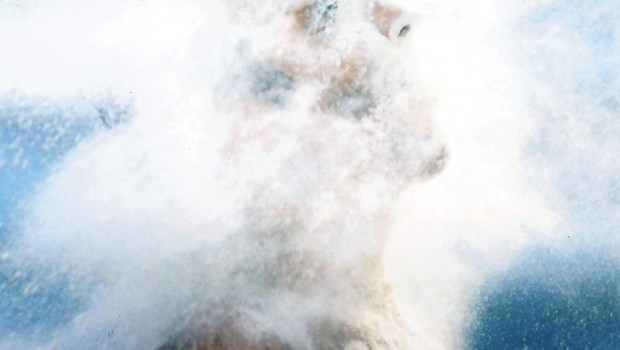 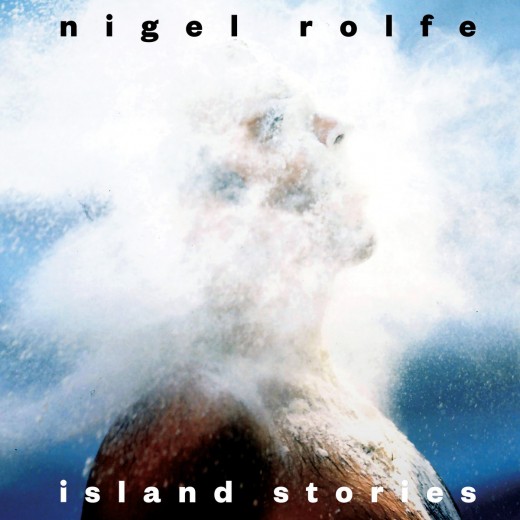 The excavation of Ireland’s buried electronic past by All City’s Allchival imprint continues with a reissue of Island Stories, a contribution by English multimedia artist Nigel Rolfe, who moved to Ireland in 1974 to commence a long career in the fine arts. Recorded in 1985 at the famous Windmill Studios, assisted by a cadre of musicians and vocalists, Rolfe performed most of the songs on the ’80s defining DX7 synthesizer. While the idea of a solo keyboard album may conjure thoughts of minimal synth isolationism, this is a vibrant collection of tracks that sometimes approach Art of Noise-style avant-pop, with the majority tackling political abuse and ably spotlighting the emotions of those incurring the wrath of the powers-that-be.

The listening experience is tempered by an awareness of two things: that Rolfe has mainly worked in the world of multimedia and performance art, and that this album was originally released in 1986. It was made by someone who generally used music as a part of an integrated work accompanying visuals, at its best generating visions of agitation, anxiety and defiance in the mind’s eye and at other times feeling too pop-inflected for its own good, a product of its time (something that may enhance its charm for some listeners).

Rolfe executes his messages with precision. While the music has been described as abstract electronic, the songs are much more compact and concrete than this implies. Each is comprised of a theme, complimentary music and carefully chosen samples. Where the mood seems incongruous, it is for a purpose; the final track is a piece of funked up muzak peppy enough to slot into a vaporwave collection, written as a funeral anti-dirge for apartheid apologist PW Botha.

It would be incorrect to evaluate Island Stories while divorcing from the era in which it was created. Rolfe does not allow you to escape from context. It is possible to listen without any awareness of the era and conclude that the mid-’80s were a tumultuous time, but this would minimise its full impact. A spirited bassline signifies the urgency of opening track ‘African Flower’, but the sample of a fierce speech by Allan Boesak is enhanced by an awareness of the apartheid system he rails against. ‘Going Boeing’ works as an anthem of airborne anxiety but gains gravitas once a series of 1985 air disasters are factored into its creation.

Where the socio-political context grounds the album in the mid-’80s, the music reinforces this impression of a temporal snapshot. The DX7 so permeated the chart music of the time that today it acts as an instant nostalgia generator. The outcome of decades of research into digital synthesis, its timbre is glassy and brittle in comparison to its analogue counterparts. Island Stories shares this sound, for better or worse. Parts of the album are marked by textural deficiency, the sounds layered too cleanly, but this can also lend them a dayglo charm. ‘Three Monkeys (The Russians Are Coming)’ shares both these attributes, Rolfe’s Dolbyesque discourse on small nations caught between Cold Warring superpowers underpinned by competing, clearly separated bass presets.

‘Breast Mould Bowl’ is an outlier, an ambient track that utilises the DX7 to produce a piercing, glacial sound. It is close to the sound of Brian Eno’s ambient works of the time, perhaps not surprising given his U2 adjacent presence in Windmill Studios during the recording of Island Stories.

Rolfe departs from the DX7 almost entirely for two of the album’s stand-out tracks, ‘Heartbeat Drumbeat’ and ‘The Ostrich’. The former parallels the beats of the bodhrán drum and the human heart to represent Irish defiance to state violence, following the 1984 RUC killing of nationalist demonstrator Sean Downes in Belfast. The latter (later recorded by Christy Moore as ‘Middle of the Island’) uses the sorrowful vocals of Rita Connolly to indict a lumbering, crumbling society that allowed a 15-year-old girl to die alone while undergoing a secret childbirth. It is the most impactful track on the album, best encapsulating its examination of the ordinary people victimised by an indifferent establishment. Pádraic Grant 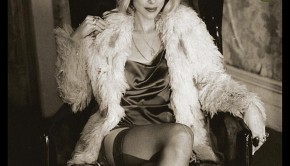