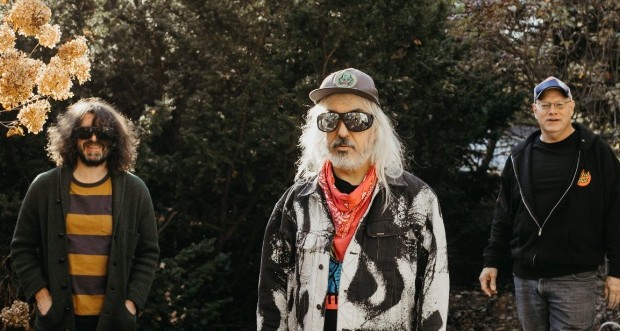 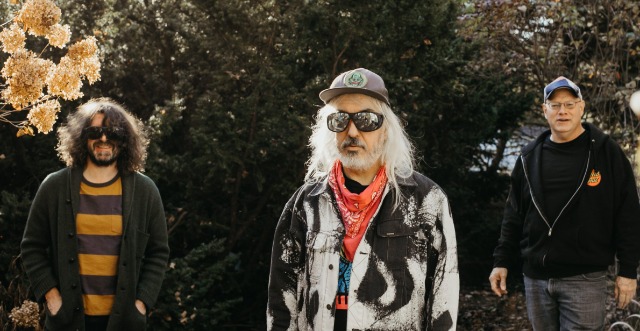 Dinosaur Jr. have announced a Dublin show as part of a forthcoming UK and Ireland tour.

As well as playing Manchester, Hull and Glasgow, the J Mascis-fronted trio return to Dublin’s Vicar Sreet on Sunday, March 27 2022. The band last played the venue – and Dublin generally – back in November 2016.

Tickets for the show go on sale at 9 am on Thursday, July 29th.