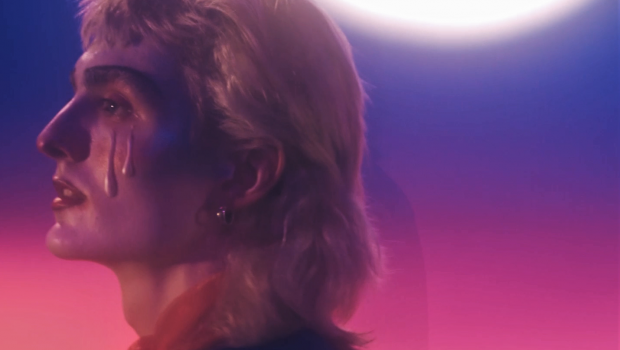 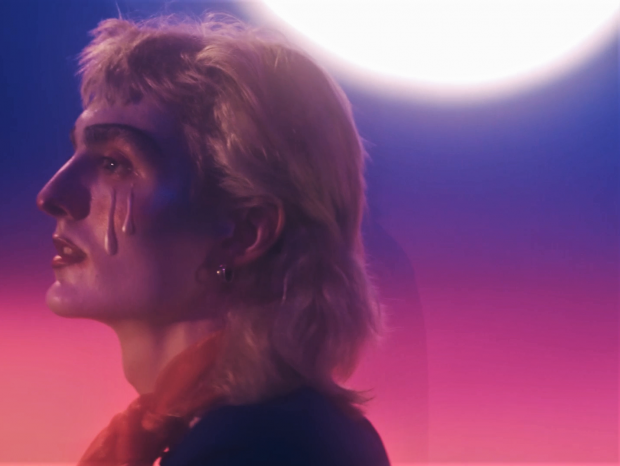 Dublin dream pop artist Henry Earnest has shared a new music video for “Free”. Check it out below.

In it, we see Earnest on a stage, bathed in pastel-hued pink and blue light, dancing next to a street lamp beneath a glowing moon. Simultaneously subtle and radiant, the video captures the atmosphere of Dream River perfectly. Self-released in February, the seven-track album blends lo-fi bedroom indie pop a lá Alex G with anthemic hyperpop, experimental electronics, field recordings and cinematic strings. Written and recorded while living in Lisbon in 2020, and with guest narration from Dreamcycles, there’s a tender magic to Dream River – it fizzes with musical ideas and styles, all guided by Earnest’s sweet, pitch-shifted vocals.

Watch the video for “Free” below. Buy Dream River on Bandcamp, or stream it on Spotify.

Henry Earnest will be supporting Eiko Ishibashi at her show in Workman’s Cellar in Dublin on 27th May. Tickets for that are available here. A belated album release show is also being scheduled for Dublin later in the summer.