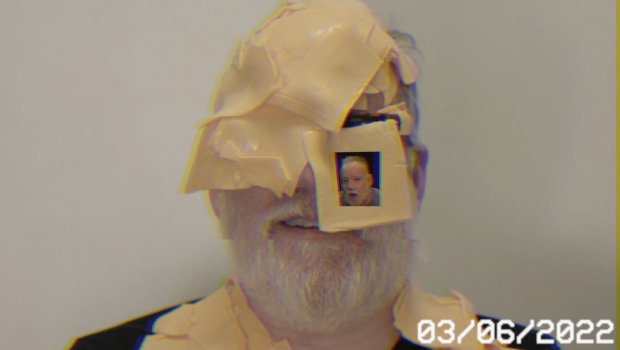 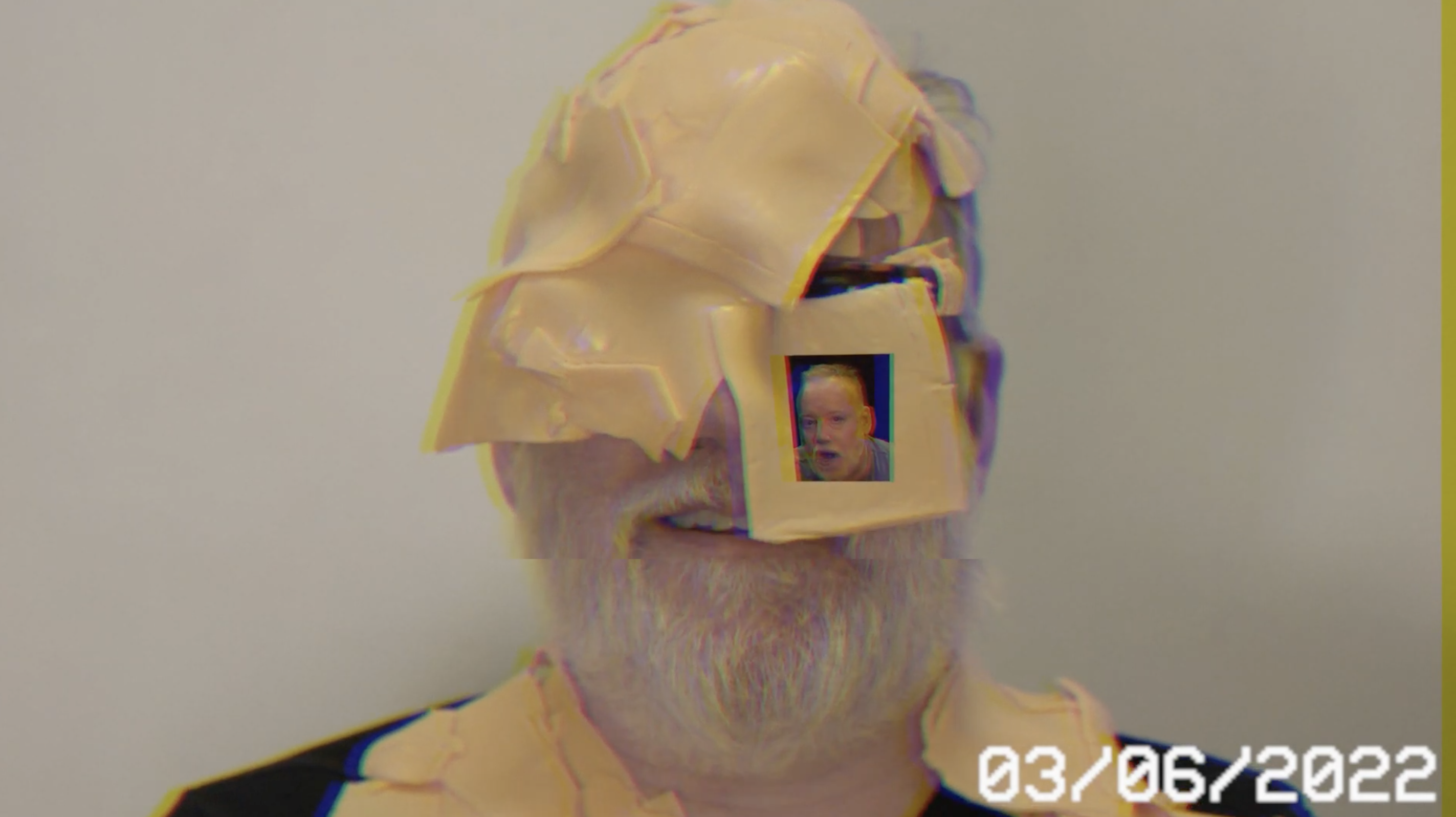 If you were fortunate enough to catch Invaderband in Belfast or their hometown of Derry at the weekend, you’ll be well aware that they’re a band well and truly at the peak of their powers.

Fronted by Adam Leonard, the band are masters at writing clever and considered art-rock, yet never at the expense of a lack of vanity that continues to set them apart. This resistance to kneejerk pretension, in a realm so casually fraught with it, is mirrored in their new single ‘Cheese Slices’. Having won the approval of various BBC 6 Music broadcasters among others, the single – which features on last year’s Peter Gabriel – hits like a consolidation of their equal parts wry and wiry craft.

Sealing the deal is its brand new video. Shot, directed and edited by Jude (that is, son of Adam), it’s a wonderful visual accompaniment that begs the question: if this isn’t art then, truly, what is? Have a first look below.