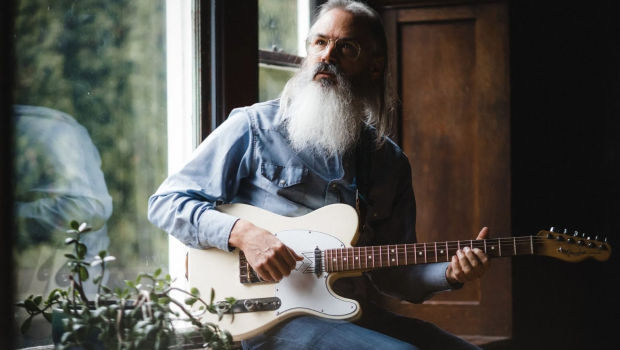 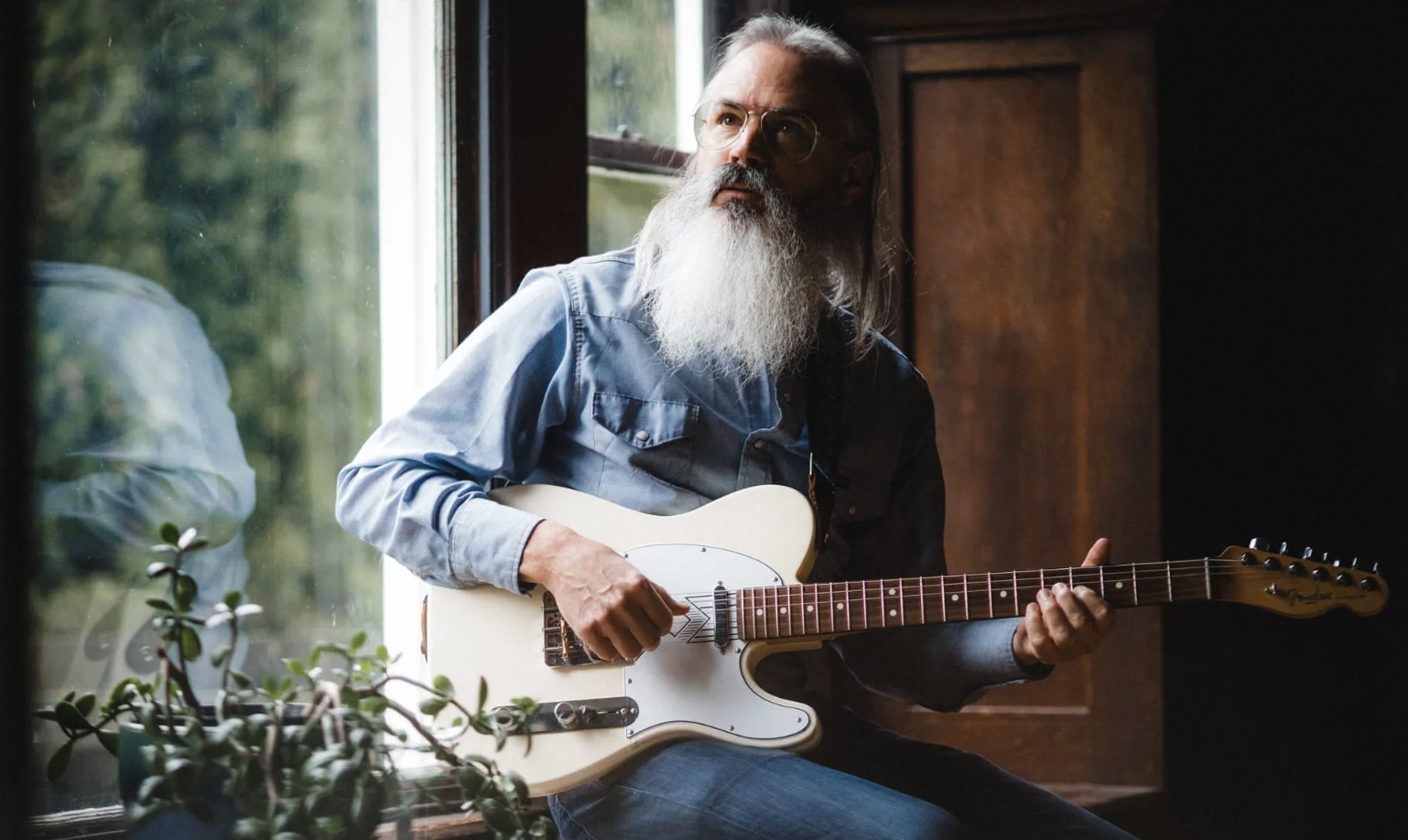 This week, Ripley Johnson of Moon Duo and Wooden Shjips (not to mention NTS) returns to Ireland for a brace of shows with his latest project, Rose City Band. As well as stopping off Dún Laoghaire Folk Festival on Friday, 9th September, the band’s first-rate cosmic country will take over Belfast’s Black Box the night before, Thursday, 8th September.

File this one under fully unmissable.

To mark the occasion, Belfast’s finest gig promoters Strange Victory and the legendary Thrill Jockey Records have teamed up to offer one Thin Air reader a chance to win a Rose City Band-themed prize package. As well as pair of tickets to Thursday’s night show at the Black Box, it includes a copy of the band’s debut album, Earth Trip, on vinyl, as well as Rose City Band stickers and Rose City Band rolling papers (you well and truly have to respect it).

To be in with a chance of winning the prize, simply e-mail info@thethinair.net with the answer to the following question:

The winner will be announced on Wednesday, 7th September. Good luck! 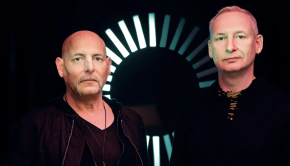 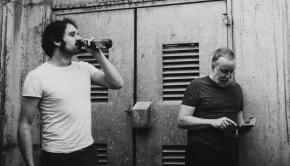