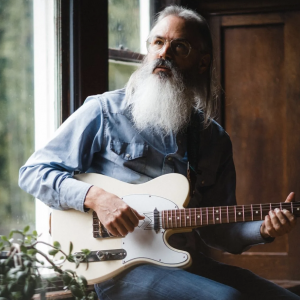 This week, Ripley Johnson of Moon Duo and Wooden Shjips (not to mention NTS) returns to Ireland for a brace of shows with his latest project, Rose City Band. As well as stopping off Dún Laoghaire Folk Festival on …... Read More → 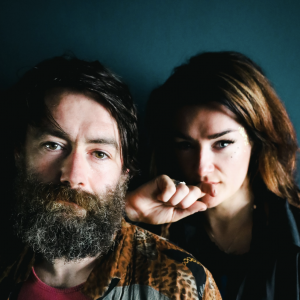 Ahead of going on sale tomorrow, we have a pair of tickets to give away to the positively unmissable return of Fight Like Apes, live at 3Oympia Theatre, Dublin on Friday, March 24th 2023. To be …... Read More → 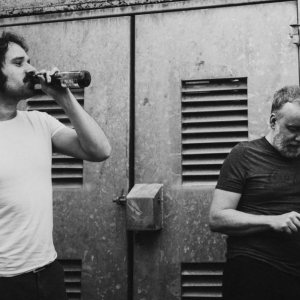 Win Tickets to Invaderband in Belfast

Blessedly, we have a pair of tickets to give away to see easily one of the island’s finest art-rock propositions, Invaderband, at McHughs in Belfast this Friday, June 17th. Helmed by Adam Leonard, and featuring the …... Read More → 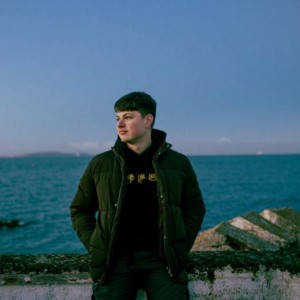 Amid much worldly doom and certainty, Belfast promoters table it! have well and truly levelled things up over the last couple of months. It’s set to continue with another essential one on Thursday, December 9th: producer/drummer …... Read More → 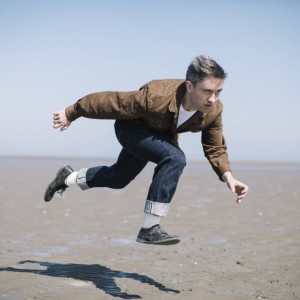 Win Tickets to Sigrid and Villagers at Other Voices Dingle

Other Voices marks its 20th year with a return to Dingle across November 25-28. Taking place both online and in-person at St James’ Chuerch and the IMRO Other Room, Other Voices Twenty/Fiche Bliain Ag Fás will …... Read More → 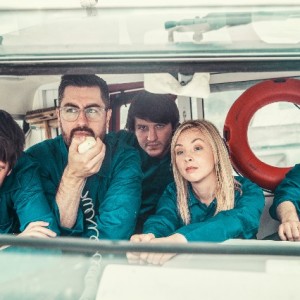 Next weekend, Spilt Milk festival makes it return to Sligo for its third edition. Coming a year on from its online event Transmission last November, the festival will return as an in-person series of live shows, installations, …... Read More → 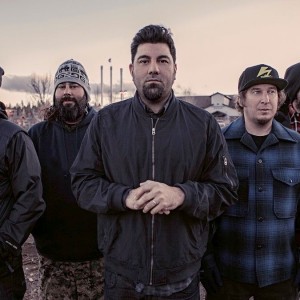 If things go ahead as hoped, Deftones at Dublin’s 3Arena next summer is sure to go down as one of the shows of the year. To be in with a chance of winning a pair of …... Read More → 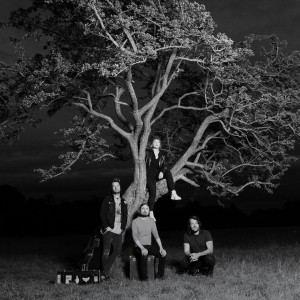 Even for an act widely known – and revered – for their forward-pushing music, Dublin quartet Lankum’s latest foray is one of their most singular yet. On Saturday, August 15th, the band presents the highly-anticipated A National …... Read More → 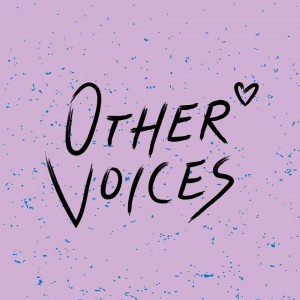 Win Tickets To Other Voices Dingle

Ireland’s foremost musical TV moment is with us again as Dingle is overtaken up by Other Voices over the weekend of November 29-December 1. With tickets for the intimate TV recording available only through competition via Other Voices …... Read More → 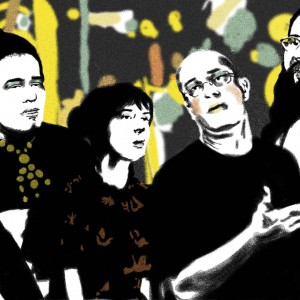