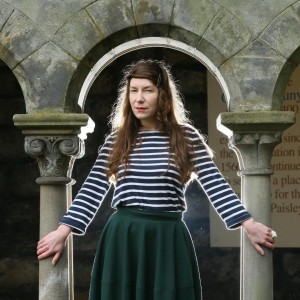 We have a pair of tickets to give away to acclaimed Scottish singer-songwriter Kathryn Joseph at Belfast’s Black Box – taking place as part of this year’s Out to Lunch Festival – on Sunday, January 20th. To …... Read More → 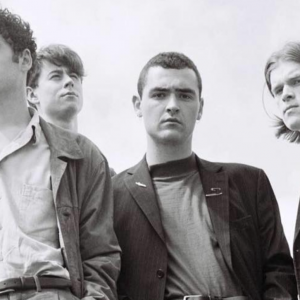 Win Tickets to The Murder Capital in Belfast and Dublin

We’ve a pair of tickets to give away to two Murder Capital shows this week: Wednesday (December 12th) at Voodoo in Belfast and Dublin’s Workman’s Club on Friday. To enter, simply e-mail info@thethinair.net with the following …... Read More → 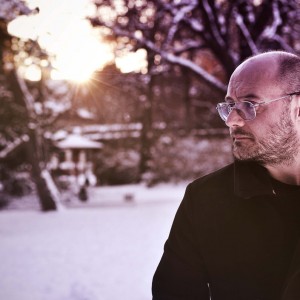 On Thursday (November 29), Belfast-based singer-songwriter Robyn G Shiels will release one of the Irish releases of the year, Death of the Shadows, at Belfast’s Strand Arts Centre. Self-released via Black Tragick Records on 10″ vinyl on …... Read More → 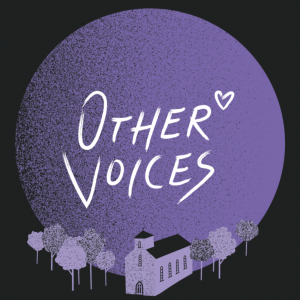 Next weekend sees the return of the downright unmissable Other Voices to Dingle in Co. Kerry. As well as hosting the likes of Gruff Rhys, Loah, Mahalia and whenyoung in St. James’ Church, the showcase’s legendary …... Read More → 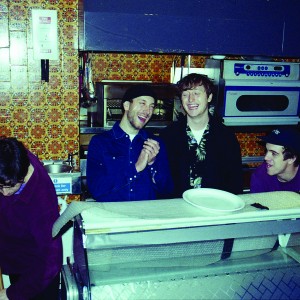 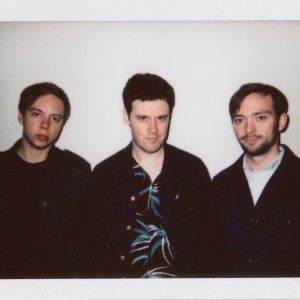 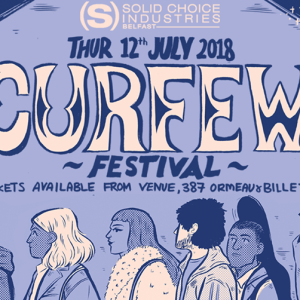 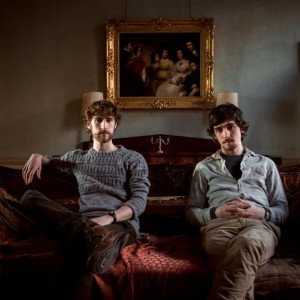 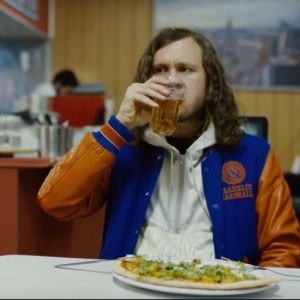