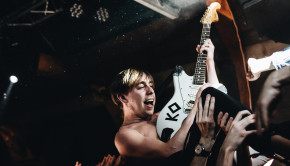 Otherkin with support from Thumper at the Bowery in Dublin. Photos by Zoe Holman. 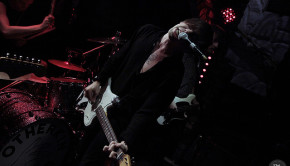 Day Five of the Clonakilty International Guitar Festival at De Barra’s, Fahey’s and The Galley in Cork featuring live performances … 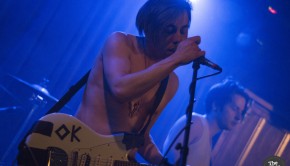 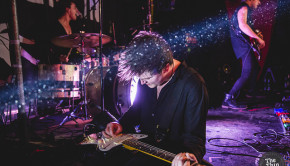 We go behind the scenes with Otherkin at Whelan’s on Friday night, including images from backstage and all the madness … 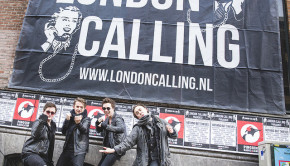 I people watch, I guess who they are, imagine where they are going, wonder what they do in life. It’s … 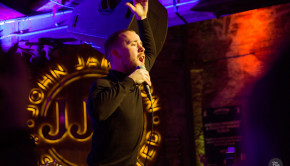 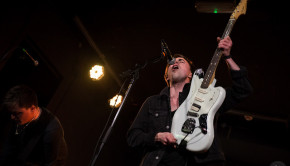 The Choice Music Prize 2015 launched last night at the Workman’s club in Dublin, featuring Daithi, Otherkin, Gavin James and The … 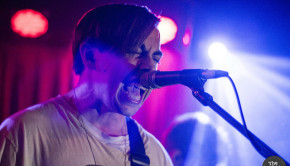 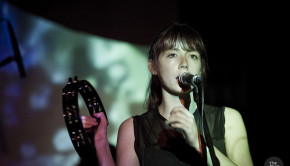 With psych music these days now affording its current crop of disciples, a broader platform of sound experimentation to play …