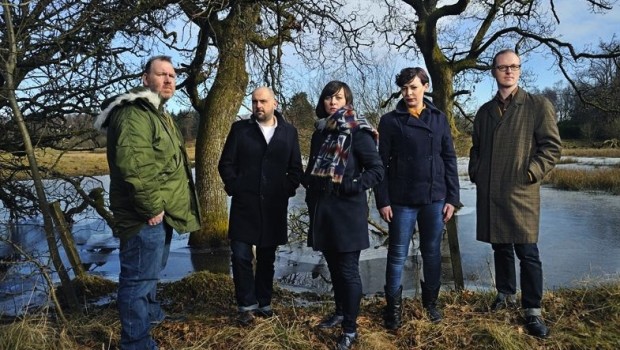 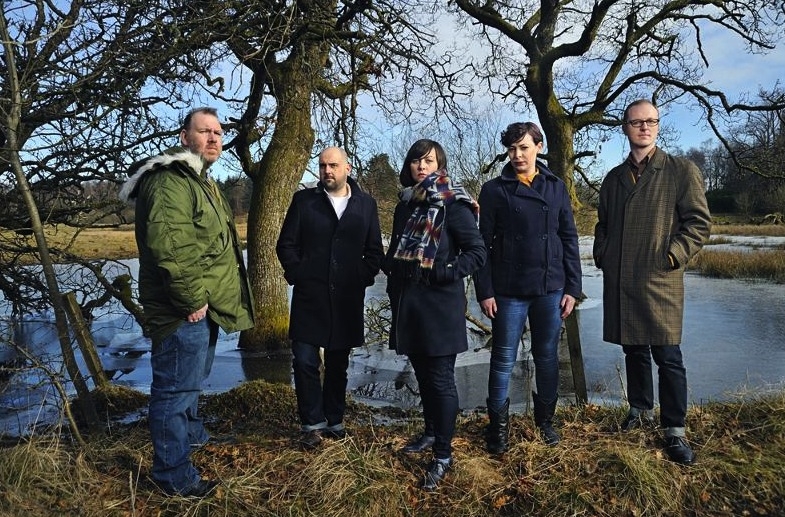 Featuring guest appearances by the likes of Neko Case and My Morning Jacket’s Jim James, the twelve-track release comes four years after their last studio album, the exquisite My Maudlin Career. It was recorded in Portland, Oregon by Tucker Martine.

Stream the album below.