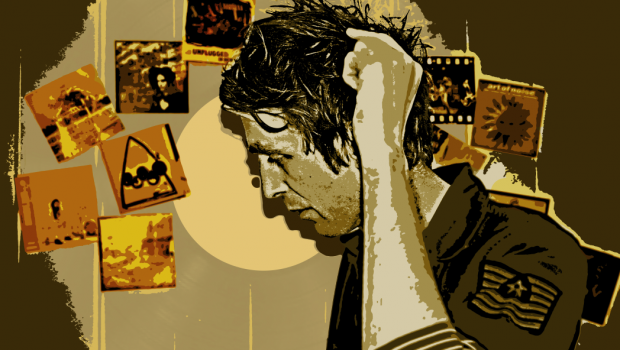 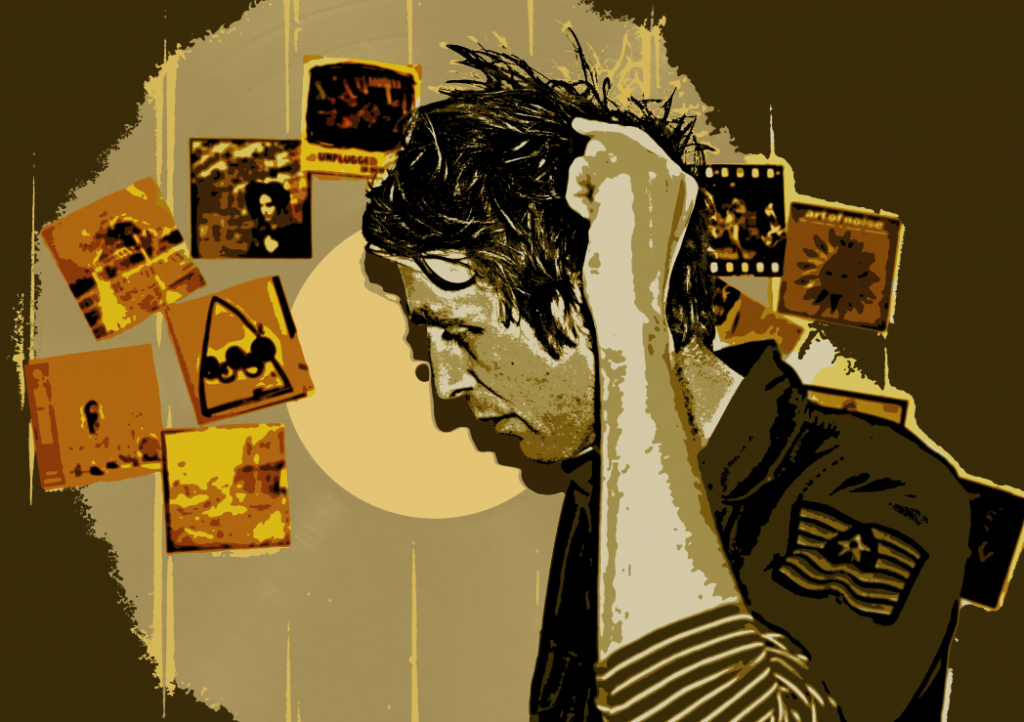 What is it about the months of May and June that I love so much? Is it the weather? Nope, certainly not! To be honest, it’s always a great time for new music being unleashed, along with people getting into festival mode. We’ve been served very well on both fronts this year; Enemies, Cat Dowling, Solar Bears, Little Green Cars, and Alias Empire delivered sterling albums, and the festival circuit looks in pretty good shape.

Independent festivals like Knockanstockan, Castlepalooza, and Indiependence have announced their line-ups; and there are the larger gatherings like Forbidden Fruit, Sea Sessions, Oxegen, Longitude, Body & Soul, and The Electric Picnic to look forward to too. It’s the latter that had so many of us guessing whether it would make an appearance in 2013. After a number of delays it was confirmed that the Picnic will get to celebrate its tenth birthday in its usual autumnal way in just over three months time.

It’s stuff like this that takes away the monotony of hearing the words ‘recession’, ‘the current climate’, ‘taxation’, and the other culprits that we’ve come accustomed to hearing on a daily basis. If I was to highlight a number of bands that are doing it for me at the moment, it would be The Altered Hours, Nanu Nanu, and Young Wonder.

The Altered Hours have just released their Sweet Jelly Roll EP, which I can’t say enough good things about. We had them in to record a session recently, which is going to impress so many people when its broadcast on the show next month. It’s great to see them (along with Le Galaxie) being added to the Bell X1 bill for Cork’s Live At The Marquee on July 4th.

I’m going to be writing about Nanu Nanu in my next piece, so I’m not going to say too much about them now, other than their album Unit 1 is a serious contender for debut of the year. Young Wonder have also just put out an EP Show Your Teeth. This duo have the potential to do well anywhere that they want. If you’re not familiar with them, think Portishead meets Zola Jesus with a touch of Austra thrown in.

Jumping ahead ever-so-slightly; God Is An Astronaut have completed work on their follow-up to 2010’s Age Of The Fifth Sun. Expect some changes in the way that the band sounds when the yet-to-be-titled album surfaces in September. Their attention to detail is quite extraordinary, so I can’t wait to hear the new material. You can be guaranteed that they’ll be doing some serious touring to promote this, so try and catch them live if you can, they’re a truly special band.