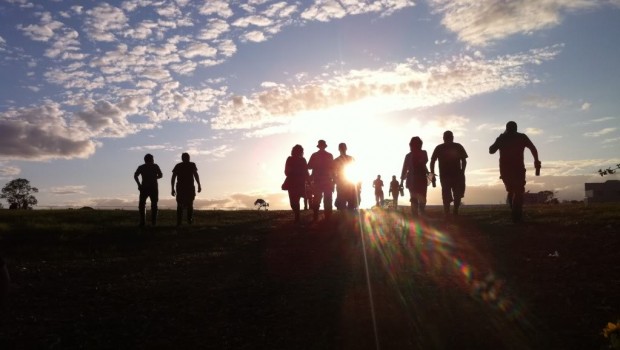 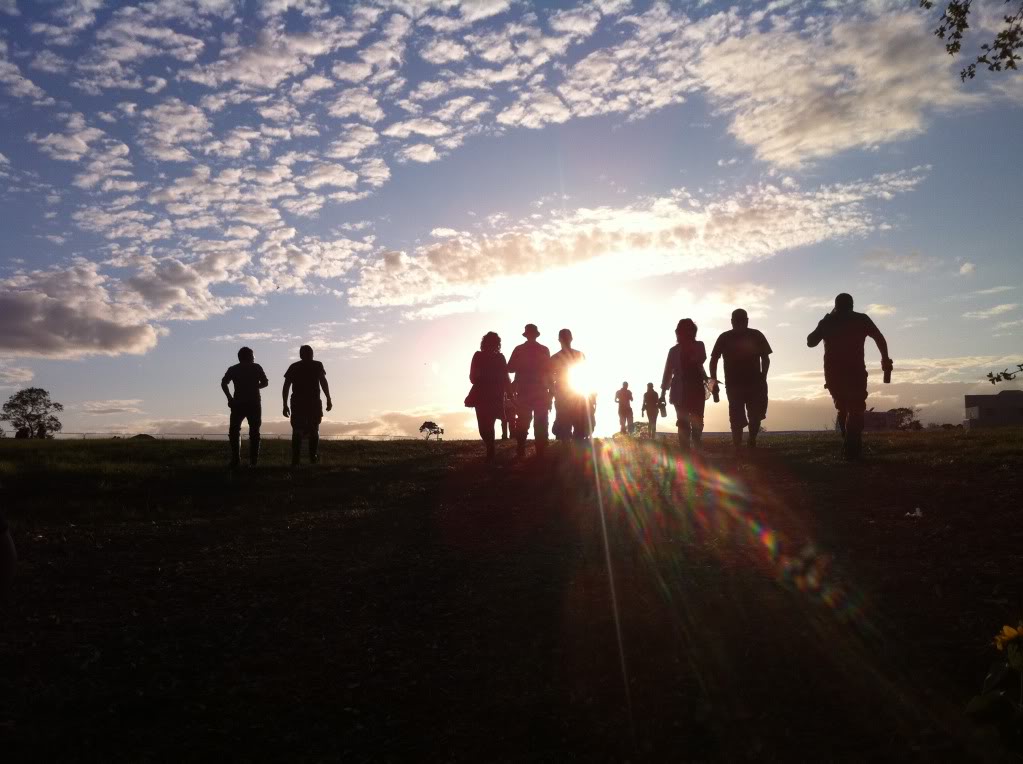 The line-up has been announced for this year’s Stendhal Festival of Art.

Celebrating its third birthday on August 16 and 17 this year, The Bonnevilles, Little Bear and Pocket Billiards are amongst the first acts to be confirmed for the annual Limavady festival. As well as music taking place over four stages, it will also play host to a varied family programme of events for children, artwork, sculpture, a craft market, digital art installations, a fun fair and more.

The first acts to be unveiled are:

More – including headliners – are set to be announced in the coming weeks.

Speaking about the line-up, event organiser Ross Parkhill said: “We are delighted with how the line-up is looking so far. We have a great mix of established artists and up and coming new talent which will combine to provide the most solid line-up our festival has seen to date.”