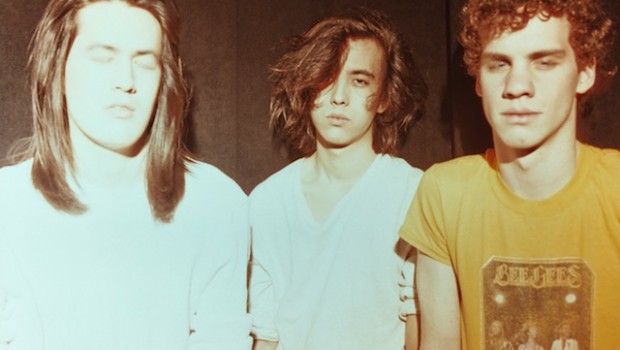 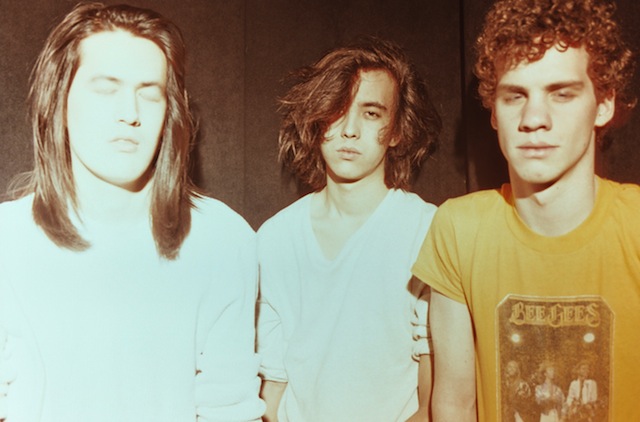 Equally bearing certain melodic hallmarks of Britpop, the track is taken from the band’s forthcoming third studio album, Soft Will, set for release in Europe via on June 24.

According to a post made on their Facebook page, Smith Westerns are set to announce European dates soon.