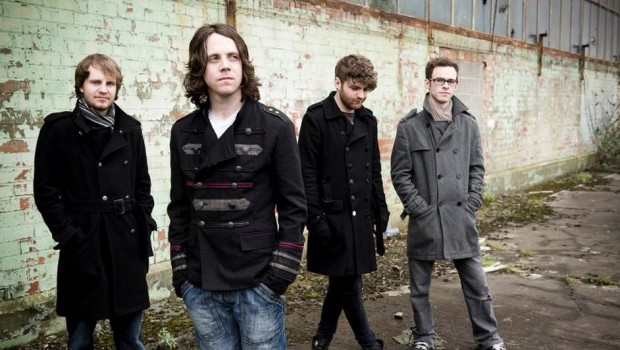 Watch: A Plastic Rose – Kids Don’t Behave Like This 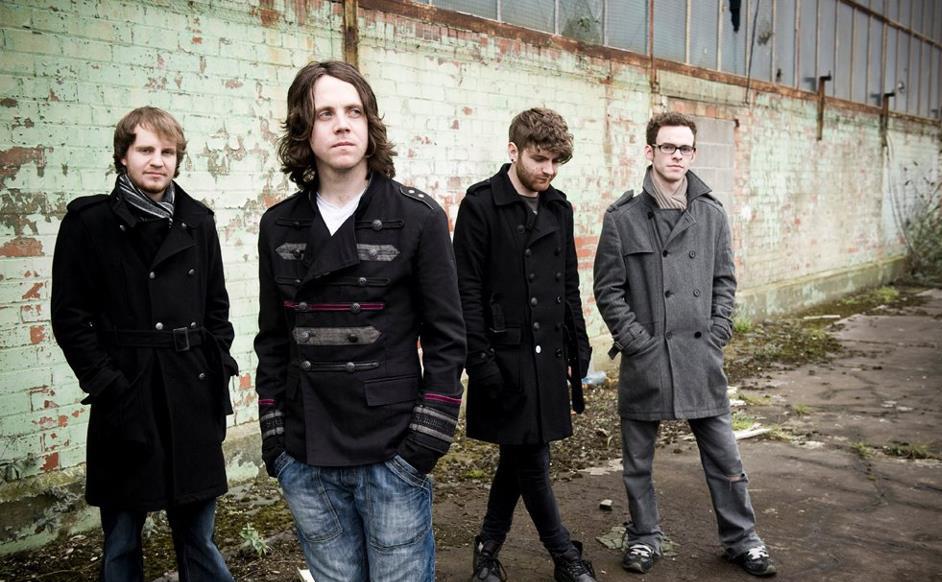 Having relocated to Nottingham a couple of months ago, Irish quartet A Plastic Rose have re-released the video to their forthcoming single, ‘Kids Don’t Behave Like This’.

Originally released bacj in March 2010, the re-launched single is taken from the band’s album Camera.Shutter.Life. It will be officially released on July 15 via Di Di Mau Records/Third Bar.

Watch the video (featuring a whole host of familiar faces) below.