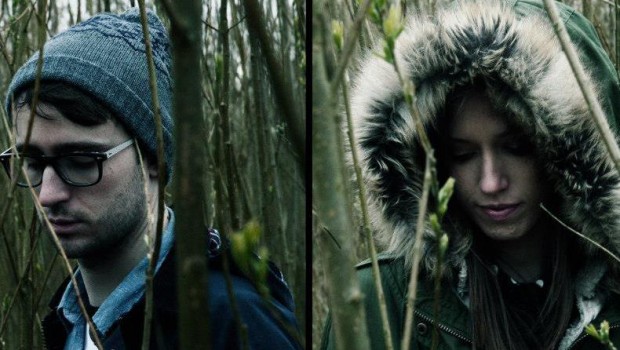 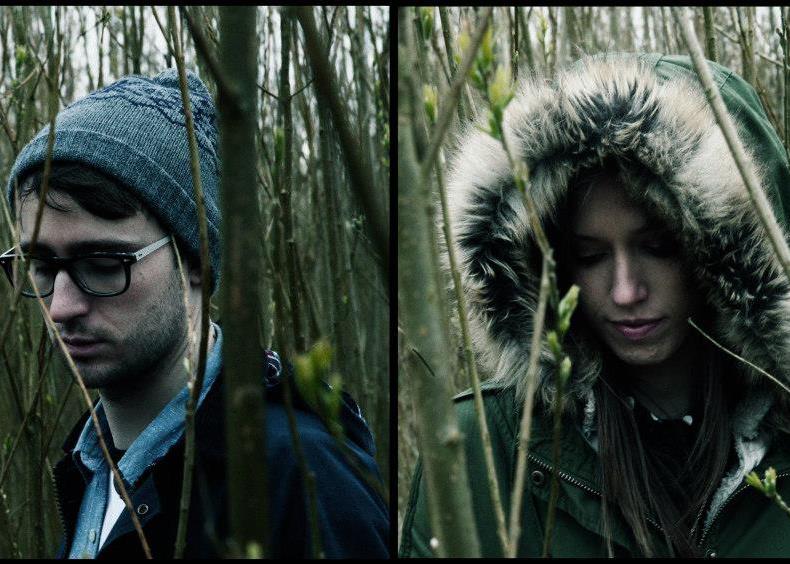 Having proved itself to be one of the country’s best outdoor urban festival sites at Radio 1’s Big Weekend, Derry’s Ebrington Square will host a free concert as part of the Music City celebrations on Friday June 21.

Taking place between 4pm and 11pm, Sounds from this City vs. Sounds from Cities on the Edge Festival will stage to two arenas. Whereas The Sound from this City arena will host some of the most promising emerging and established bands and musicians from the city including Little Bear, Ryan Vail (pictured), Best Boy Grip, Wyldling, The Clameens, Wonder Villains, The Wood Burning Savages and Paddy Nash and the Happy Enchiladas.

Gareth Stewart from Culture Company 2013 said: “Ebrington Square is a fantastic and highly-functional live music space and we are delighted to give not only some of the best local talent the chance to perform there in front of an audience of thousands but also invite musicians from across the globe. The festival promises to be one of the highlights of Music City!”

Sounds from this City vs Sounds from Cities on the Edge Festival at Ebrington Square is free of charge but a £1.50 booking fee per ticket will apply. Tickets are now available from the Millennium Forum Box Office and online at www.millenniumforum.co.uk 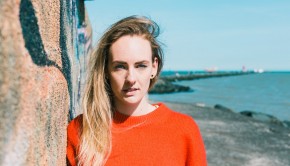