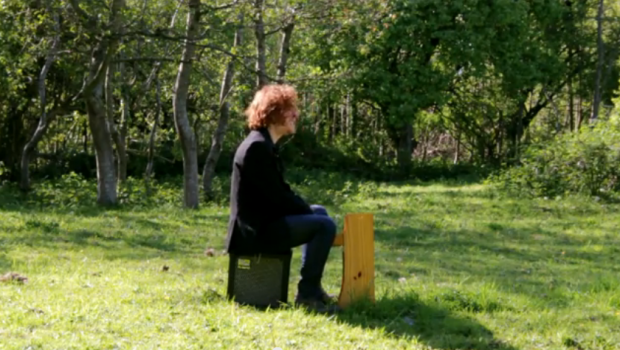 Belfast-based singer-songwriter VerseChorusVerse AKA Tony Wright has released the video to a new track, ‘The Birds’.

Filmed by Will McConnell of Bandwidth Films, it is latest promo video from the North Coast native, who is set to release his highly-anticipated debut album in the coming months.

Next week, VerseChorusVerse will play to full-band shows in Belfast and Dublin. Go here for the event page for the former show, taking place on Saturday, June 15.

In the meantime, watch the beautiful video for ‘The Birds’ below.