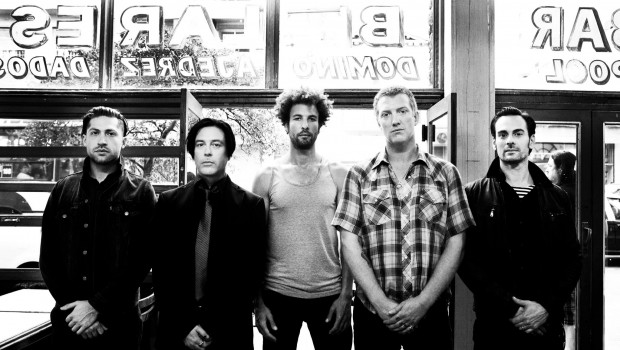 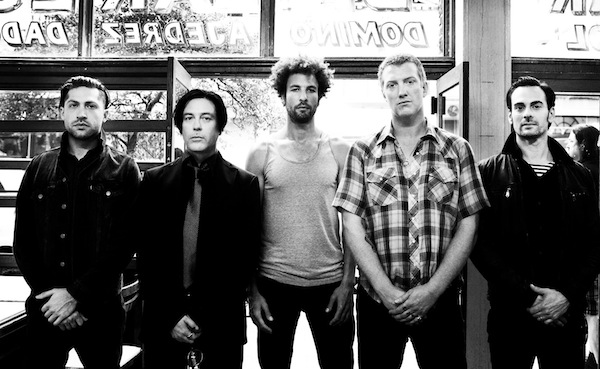 Having topped the US charts for the first time with … Like Clockwork, Queens of the Stone Age have announced that they will stop off at Belfast and Dublin as part of a UK and Ireland tour in November.

The full dates are as follows:

Tickets for the shows will go on sale from Friday, June 21.

Tags: ...like clockwork, qotsa, queens of the stone age, tour 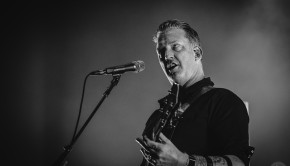 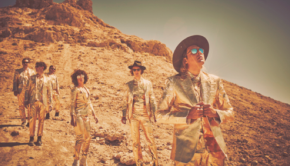 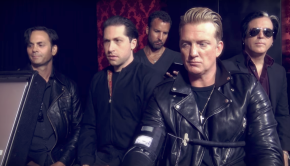