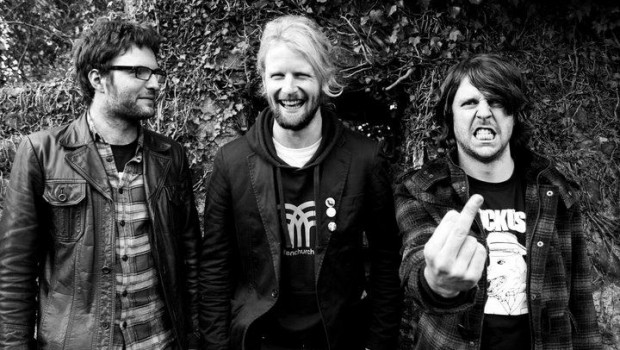 Stream: The Rupture Dogs – Wake Up 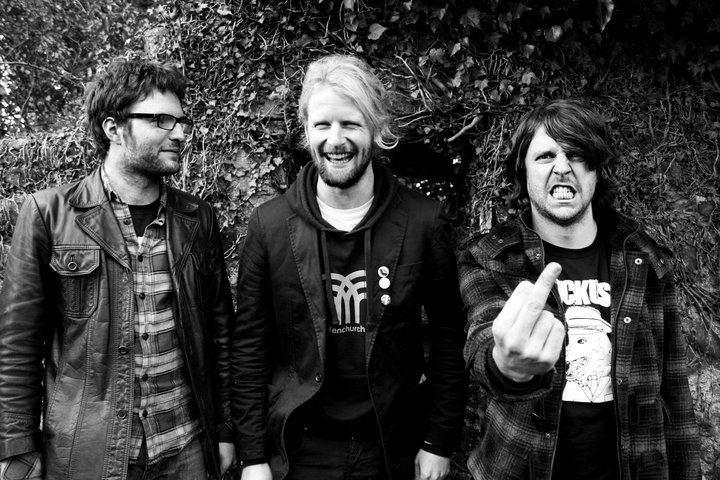 Taken from the band’s long-awaited debut album, Feral, the single will be officially released on June 20 at Belfast’s Limelight 2. Support on the night will come from Spies, Kill Goliath and Safe Ships.

Stream ‘Wake Up’ and the single’s b-side via Soundcloud below.