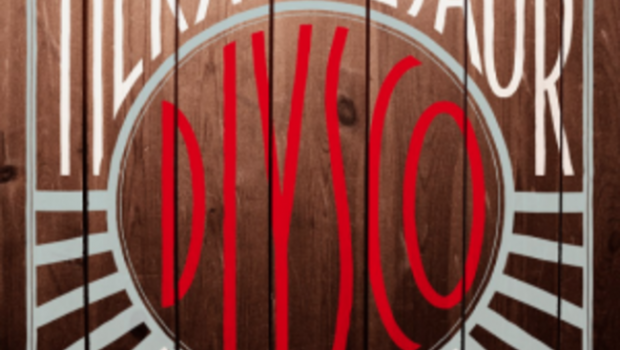 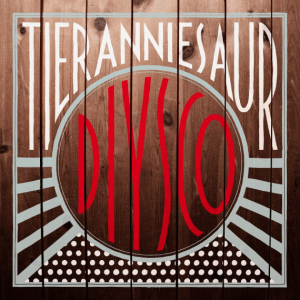 It’s a curious truth that there is no justice. For proof of this incontrovertible fact, consider the cases of Daft Punk and Tieranniesaur. When the none-more-fashionable French duo recently released their ‘Get Lucky’ single, they were hailed as the saviours of disco music. Yet mere months before that, Dublin’s own left-field funksters had unleashed ‘DIYSCO’, a track in a not-dissimilar musical vein that was every bit as good, yet – lacking as it did some heavyweight guests and an irresistible marketing  campaign – was inevitably met with a fraction of the acclaim. See? No bloody justice at all.

Nonetheless, like their hip Gallic counterparts, Tieranniesaur now face the daunting task of following up a stunning single with a full album of equal quality. We’re happy to report that DIYSCO is as intriguing, adventurous and out-there enjoyable as its lead track. A brief intro of throbbing electro gives way to that devil-may-care single which, in case you hadn’t noticed, we like very much – all sinuous bass, crisp disco beats and playful “wooo!” exclamations. It’s followed by the blissed-out pairing of ‘Love Makes A Frightening Sound’ (complete with string-soaked chorus and stupendous swelling coda) and the lovely electro-pop of ‘Maro Rides The Wave’. Four songs in and the attentive listener will already have noticed Ian McFarlane’s superlative bass-playing, Anne Tierney’s way with a bon mot and the prevailing sense of sheer joie de vivre– themes that are writ large across the album.

But it’s not all about the stonking tunes and good times. A strand of weirded-out experimentalism makes itself felt beginning with ‘Rock N’Roll [sic]’, a stuttering electronica piece featuring ghostly washes of piano that are so odd as to almost defy description. ‘Horses With Melting Eyes’, meanwhile, is downright disconcerting in its atmosphere of synth-led minor key dread, with Tierney delivering lines like “There’s a loose connection somewhere in my brain” in chilling deadpan.

The album’s marriage of dancefloor-ready pop nous with avant-garde urges is perfectly encapsulated in two superb closing tracks. ‘Chill Bros’ manages to pack pulsing synth-pop, a gloriously daft refrain (“We’re chill bros and we step on your toes”) and a babbling, delay-drenched outro into less than five minutes, before final song ‘You’re Doing It Wrong’ sees the album out on a low-key note, all twinkling synths, languid beats and a lyric that manages to sound simultaneously full of longing and completely nonsensical.

Intelligent, ambitious and a huge amount of fun, there’s barely a weak moment on DIYSCO. So let the likes of Daft Punk keep their fortune, fame and fancy Giorgio Moroder collaborations. We know who the real disco heroes are. Maybe there is some justice after all. Neill Dougan

DIYSCO is out now on Soft Power Records 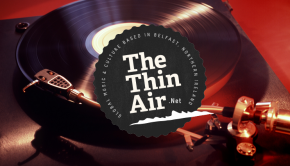