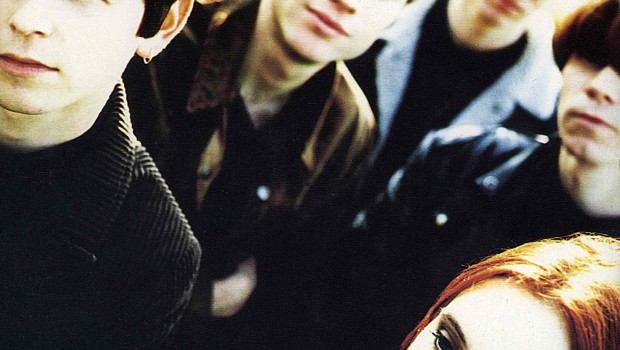 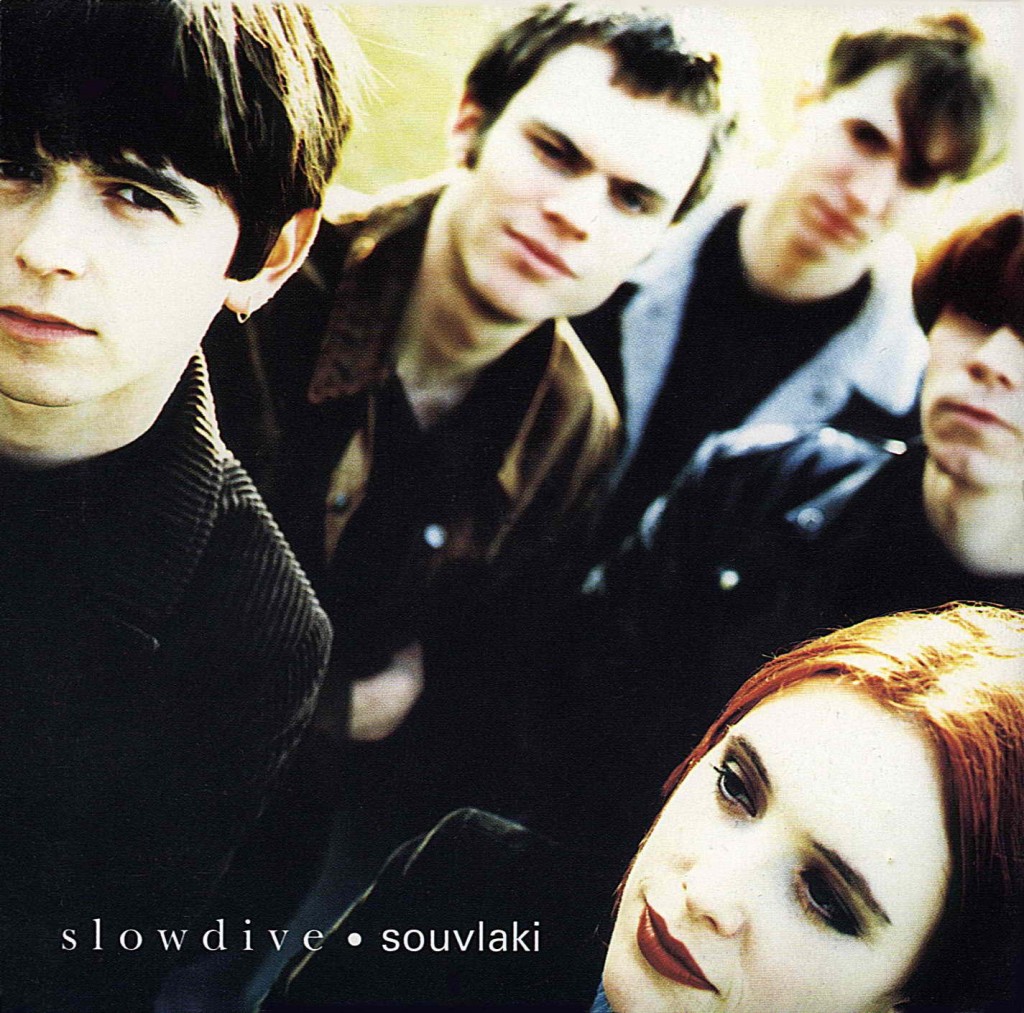 If we were to transport someone from the mid-90s to the present day, they’d almost certainly be in for a shock. Not at the political situation of the earth, although that is a cause for great concern in every single person’s life. They might not be shocked by the technological dominance in our society, perhaps seeing that as a sign that they’re in the future, and that far-out space-age technology now exists. They might even wonder where we keep our flying cars.

No, the most shocking thing that our mid-90s time traveller would almost certainly encounter would be the continued rise of shoegazing.

Indeed, they’d probably take one look at the new My Bloody Valentine album cover, and conclude that this whole time travelling thing had obviously been a joke, before demanding to go back to 1992. AND WHO COULD BLAME THEM, EH?

But seriously, the fact that shoegazing is even still “a thing” is one of the more baffling elements of popular music. Derided by…practically everyone, even at the time, shoegazing became shorthand for a kind of wimpy musical indulgence, something that was seen as being insular, boring, and weak. Shoegaze was positively DESTROYED by the twin-headed hydra of grunge and Britpop, and a few scant years after their heyday (such as it was) only My Bloody Valentine possessed anything approaching cultural worth.

But in 2013, history appears to have been written by the losers. And one of the biggest losers of all was Reading’s Slowdive, a band so uncool that Nicky Wire of The Manic Street Preachers declared that he hated Slowdive, “More than Hitler”. Yet despite having been left gathering dust in the annals of indie history for many, many years, Slowdive have somehow re-emerged into the musical consciousness, becoming regarded as a hugely important and influential band. And of all their achievements, Souvlaki stands tallest.

Released back in 1993 to almost universal indifference, it seems crazy, in retrospect, to try and work out what the problem was. Whilst it might not have the jaw-dropping newness of My Bloody Valentine’s Loveless, Souvlaki compensates by melding first rate songcraft to the shimmering soundscapes, providing a sense of emotional warmth in the face of MBV’s visionary crusade. To all extents and purposes, Loveless is the lover that opened your eyes to the world, and then left you hurting and abandoned for decades, whilst Souvlaki is the one that you remember having great times with, but can’t quite recall whose fault it was that you split up.

Right from the get-go, ‘Alison’ practically demands attention, a swirling, spiralling guitar line capturing all that is great and perfect about falling in love, whilst the shift into the chorus propels the song into the upper echelons of the atmosphere. ‘Machine Gun’ displays an unusually robust sound, Slowdive proving they weren’t just a (very) pretty face, and unleashing real muscle, as the guitars of Rachel Goswell, Neil Halstead and Christian Savill cascade against each other, creating a staggeringly powerful sound. Halfway through, ‘Souvlaki Space Station’ peels off a heavily delayed guitar chord that seems to echo around the galaxy, the rest of the band anchoring it to a heavy dub symphony. Even Brian Eno pops up, contributing synths and ideas to ‘Sing’, which actually ends up being one of the album’s weaker tracks, such was the home run the band were on when it was recorded.

From the vantage point of 2013, Souvlaki is a very appealing listen, its soundscapes and riffs having been plundered by a horde of lesser bands. But whereas this might have diluted its appeal, Slowdive’s masterpiece somehow still sounds fresh, the boy-girl vocals of Halstead and Goswell resonating into infinity. In retrospect, perhaps the triumph of shoegazing lies in its mixture of the rough and gentle, a sound that appeals to the head, the heart, and the gut (but rarely the feet). Or maybe it lies in the accessibility of the noise, various guitar pedals cheaply able to make even the puniest guitar player sound like they’re standing on an asteroid, playing to the cosmos. Or maybe, we just like an underdog.

Either way, Souvlaki is that rare moment of a truly great thing taking a long time to be recognised for its achievements. It warms the cockles of my heart, as well as caressing the rough edges of my frontal lobe. And maybe – just maybe – curmudgeonly old Nicky Wire of the Manic Street Preachers (remember them?) might have reversed his opinion on the ‘Hitler vs Slowdive’ debate. One listen to ‘Alison’, and it’s fairly obvious what the answer is. Steven Rainey 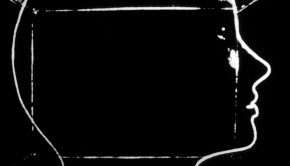 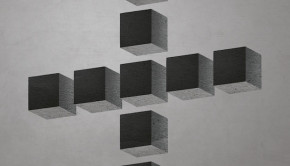