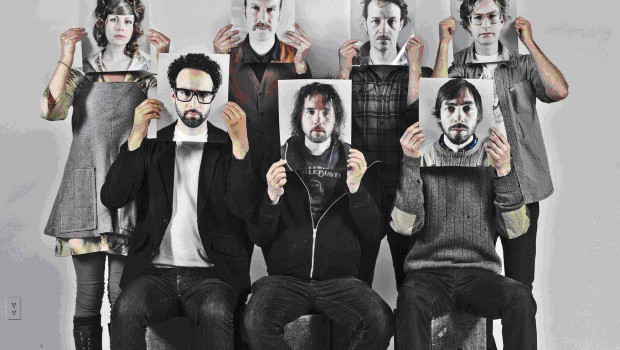 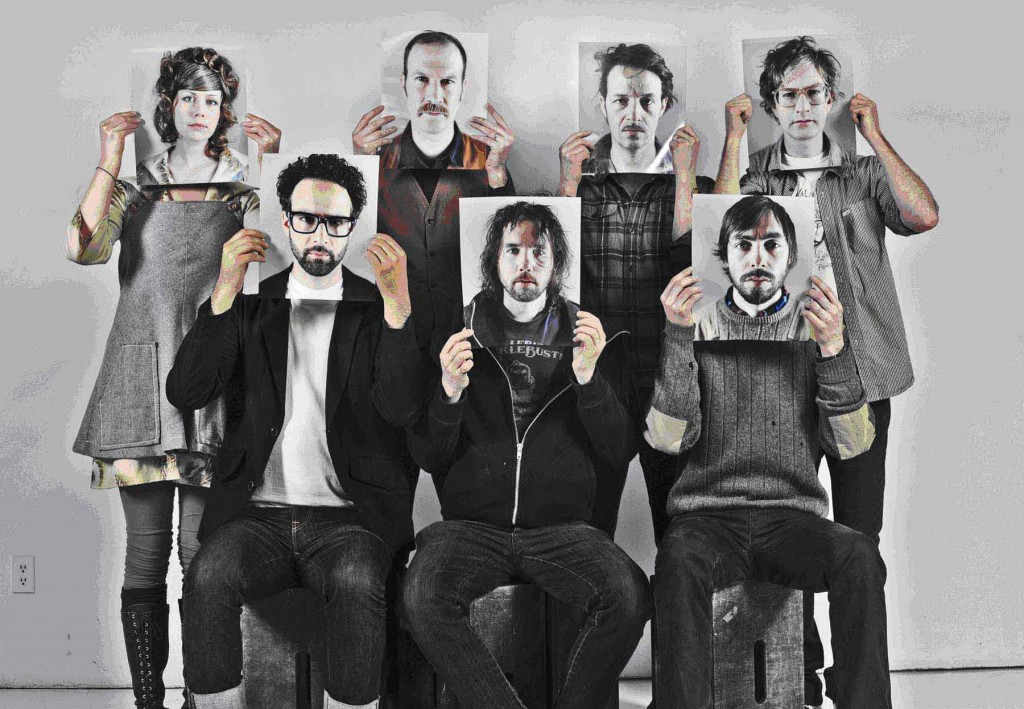 Toronto-based label Arts and Crafts – home to Broken Social Scene, Bloc Party and more – celebrates its 10th anniversary this year. To help mark (et) the occassion, the people’s favourite ever-changing supergroup Broken Social Scene appeared on last night’s “Late Night With Jimmy Fallon”, performing ‘Almost Crimes’ (from 2002’s You Forgot It In People) and ‘7/4 Shoreline’ (from their 2005 self-titled). Even Feist turned up!

As well as photo exhibits and a one-day festival in Toronto, the label will also be releasing a collaborations compilation with other artists from the label’s roster, as well as a retrospective comp looking back on 10 years of feel-good indie. Broken Social Scene’s reappearance here may be a temporary fix, but it’s good to see them again. 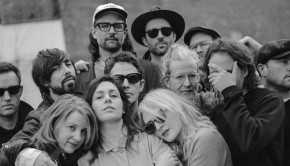 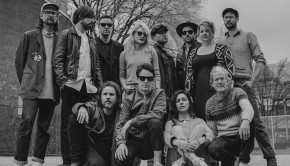 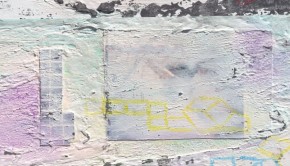