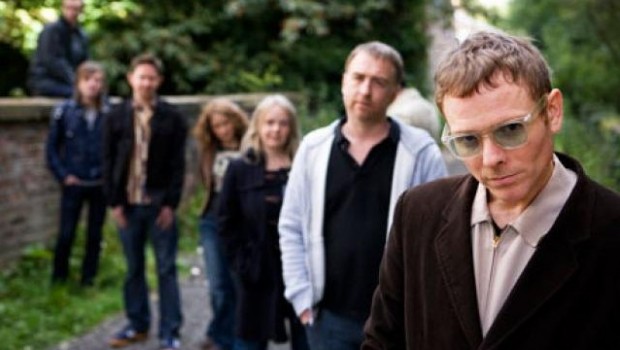 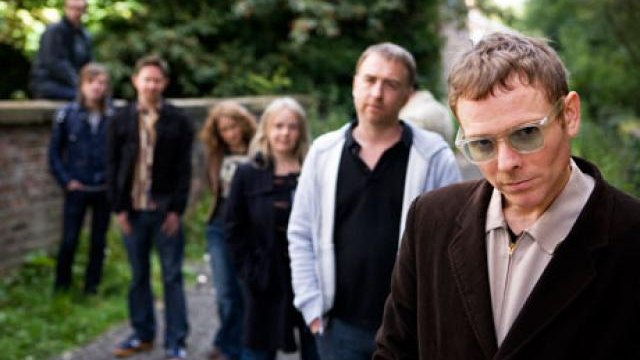 Scottish indie-pop band Belle and Sebastian have announced that they will release an album comprised of “rarities, collectibles and non-LP tracks from the last decade” in August.

Titled The Third Eye Centre, the album – the band’s first release since their 2011 EP Come On Sister – will be released via Rough Trade and will feature remixes from the likes of Miaoux Miaoux and The Avalanches.

View the album’s artwork and tracklisting below. 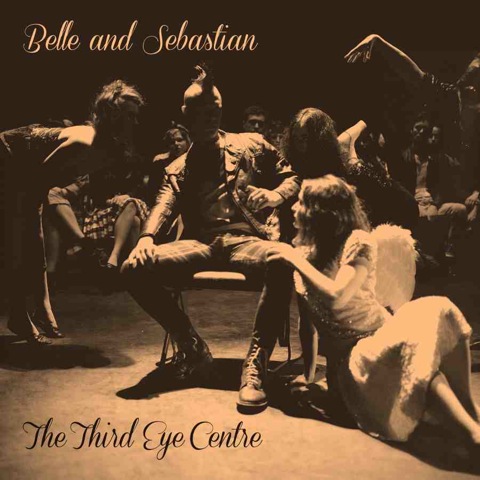