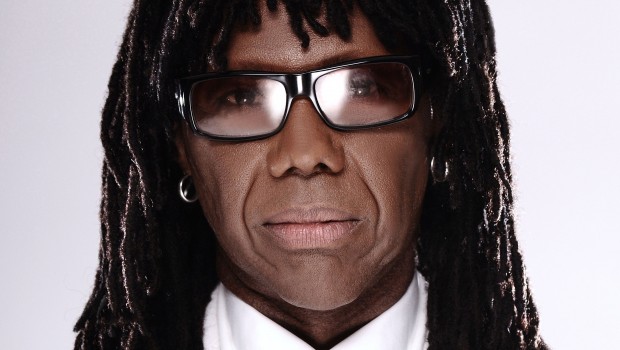 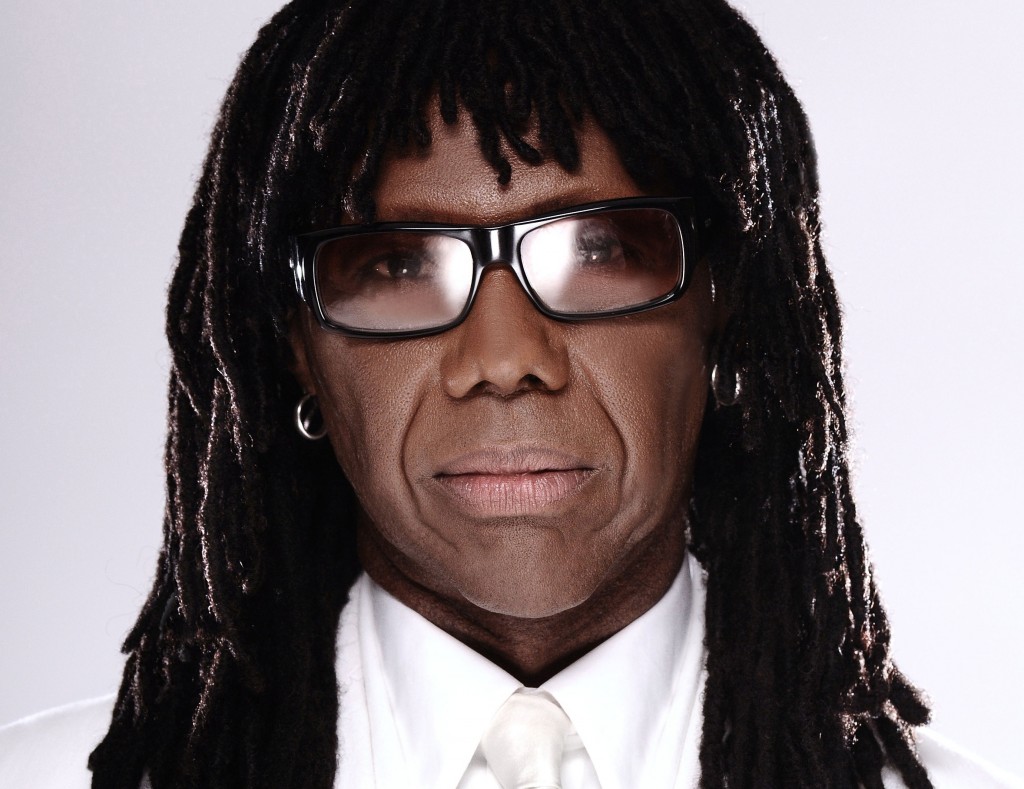 Having wowed at Forbidden Fruit and set for Derry’s Ebrington Square on July 28, Chic featuring Nile Rodgers have announce a string of Irish dates in October.

Starting in Belfast’s historic Ulster Hall on Wednesday, October 23 the five-date leg will culminate in a second night in Dublin’s Vicar Street on October 30.

View the full dates below.

Tickets for the show go on sale next Friday, July 19. Good times! 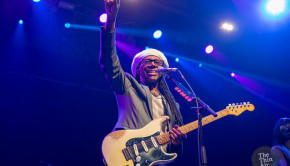