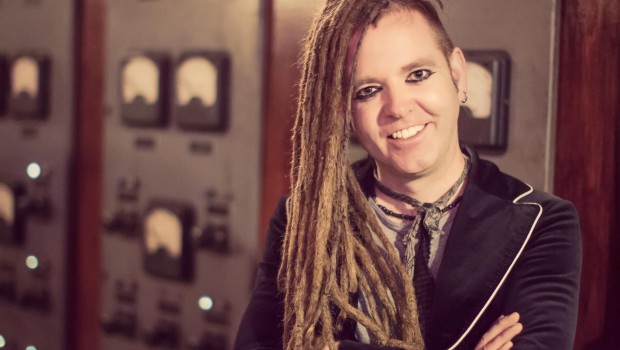 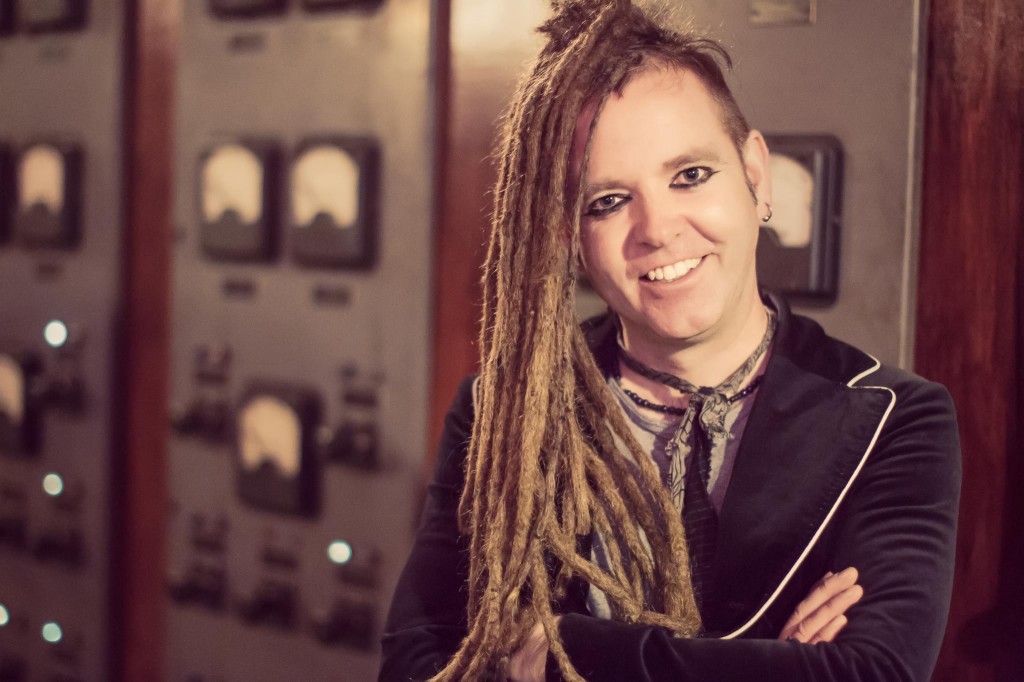 Taking place at the incomparably scenic surroundings of Narrow Water Castle in Warrenpoint, Tanglewood Music and Arts festival returns for its third outing on the weekend of August 3 and 4. Headlined by globetrotting North Coast post-rock quartet And So I Watch You From Afar, the showcase also boasts a line-up including the likes of Thin Lizzy guitarist/singer-songwriter Eric Bell, electronic duo The Japanese Popstars and Belfast singer-songwriter Peter Wilson AKA Duke Special.

With the lead-up to the festival underway, we have compiled our second ever Festival Mixtape, featuring ten of the acts set to perform at the weekend. Check it out below. Yet to get your ticket? Head right here to secure yours now!

Tags: and so i watch you from afar, eric bell, Festival, mixtape, spotify, tanglewood, the japanese popstars