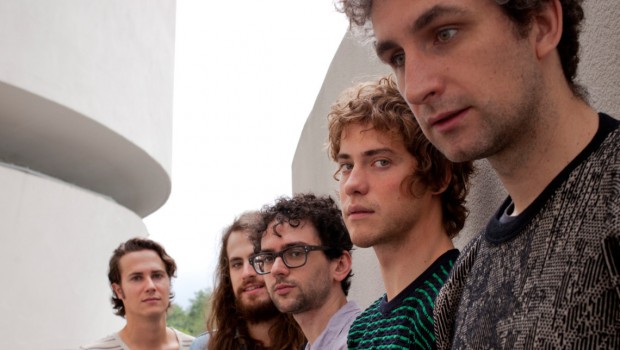 Watch: MGMT – Your Life Is A Lie 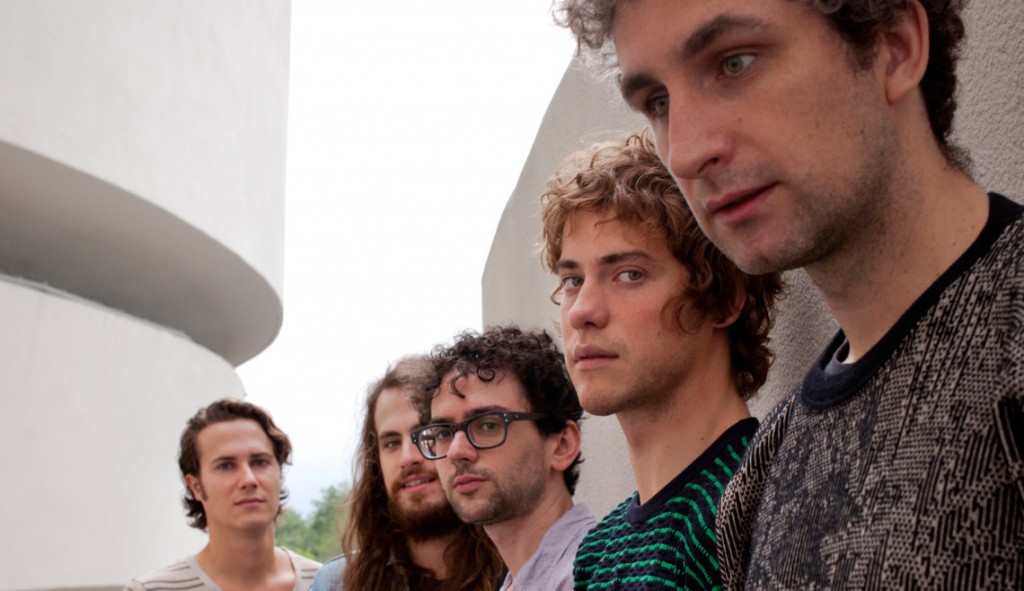 Directed by Tom Kuntz, American psychedelic rock band MGMT have unveiled the video to their new single, ‘Your Life Is A Lie’.

The track is taken from the band’s forthcoming third, self-titled album, which was produced by Dave Fridmann of Flaming Lips and is set for release on September 13 via Columbia.

Watch the brief but brilliant video – featuring an array of wonderfully curious characters – below.

Tags: mgmt, video, watch, your life is a lie