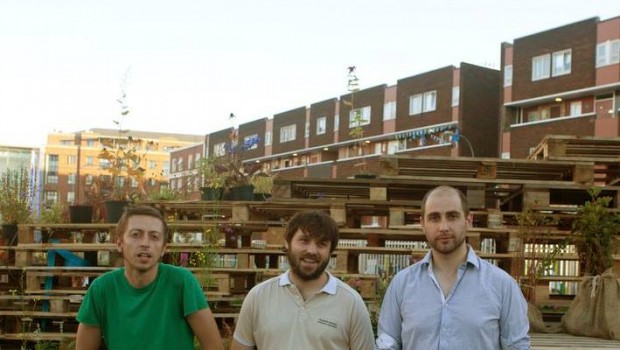 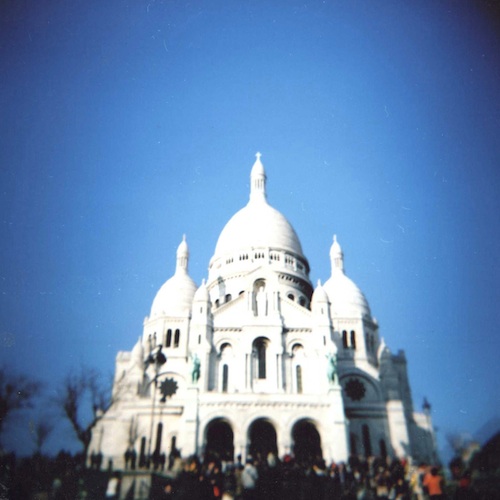 Ahead of its official release on the superb Out On A Limb Records on Friday, October 18, Dublin band Crayonsmith have released a stream of their highly-anticipated third album, Milk Teeth.

Recorded between Cork and Dublin at Guerilla Studios over the last couple of years, the album “lyrically and sonically focuses on a number of themes such as loss, fear, acceptance, humility and the importance of the love of family and/or friends in order for us to be happy.”

With new dates set to be announced, the band have three upcoming shows to promote the new record:

Stream Milk Teeth – the follow-up to 2008’s superb White Wonder – via Soundcloud below.