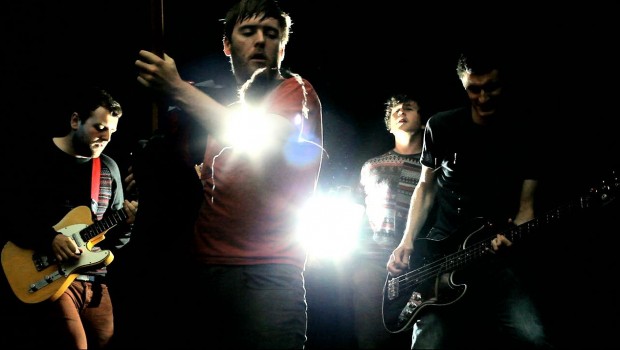 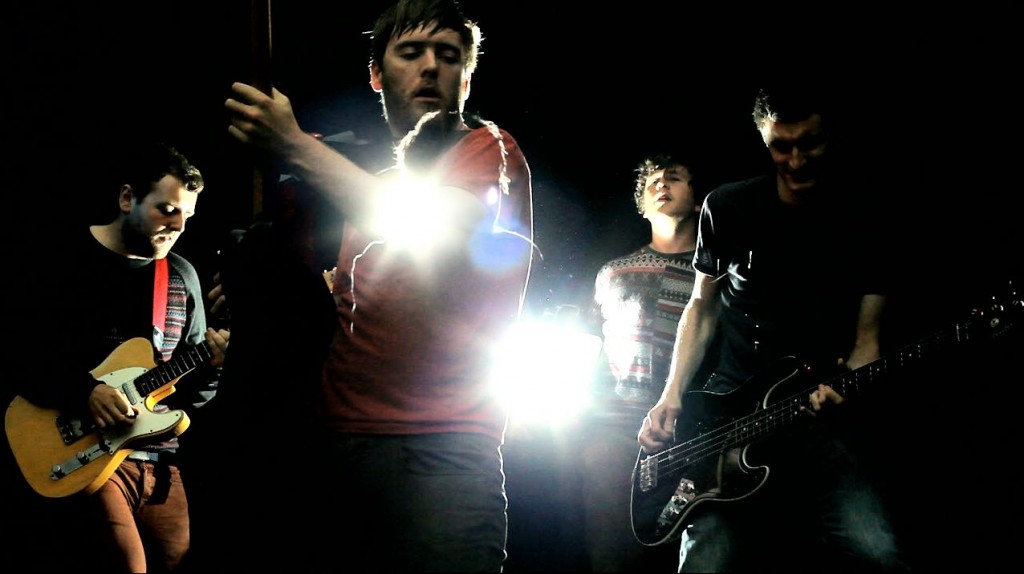 Having released their superb debut album, Tundra, at the start of the year, Belfast indie-rock four-piece Before Machines have announced that they are to part was after a final Belfast show next month.

The band released the following statement:

“On October 2nd, Before Machines will play Limelight 2. This will be our last performance. A few weeks ago the two Dans (Dan Larkin, Dan Black) announced their intentions to leave the band, confirming what we had all been feeling in our hearts for some time – that Before Machines are over.

The release of the Tundra album earlier this year was a real high-point for us, but it only served to paper over some of the cracks that had been appearing. Before Machines have been performing for the best part of five years. In that time we’ve all changed as people; priorities have changed for everyone and some of us feel the need to move away from music. Conversely, there are some of us who will carry on making music; but it wouldn’t be right to call it Before Machines.

We’d like to thank everyone who ever put a show on for us, gave us a place to sleep, came to one of our shows, bought a record, or even just listened along the way. As a thank-you, we’ll be making our Tundra album free to download from our Bandcamp page with immediate effect. We’re still very proud of this record, and we hope you’ll enjoy it.

Go here for the event page for the band’s final ever show and stream Tundra below. Godspeed, Before Machines! 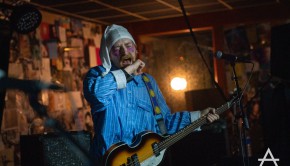 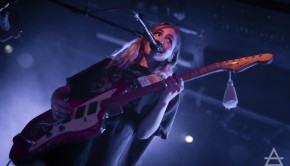