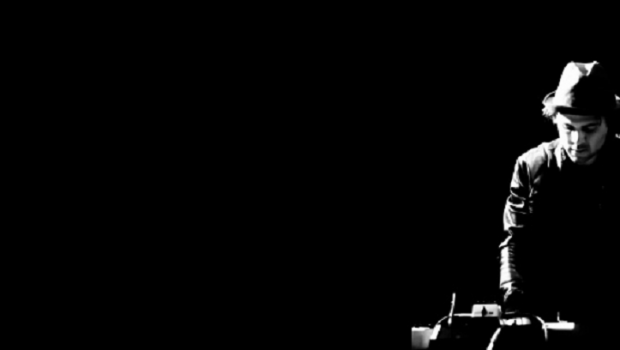 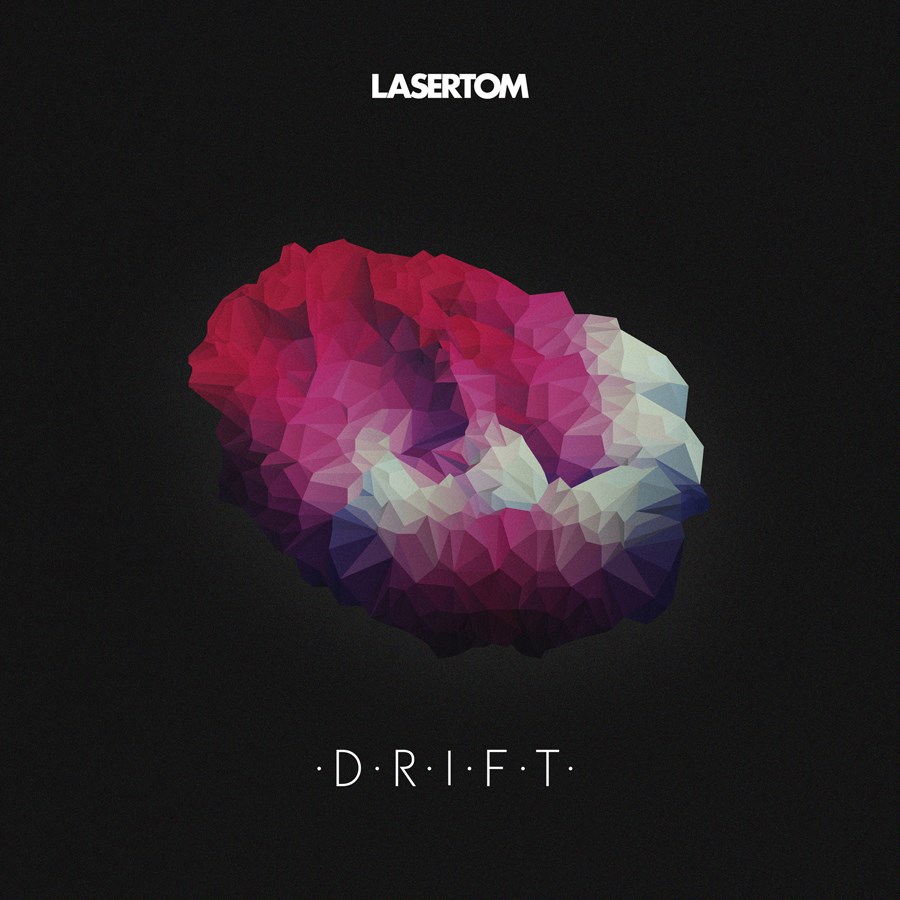 One half of duo Ships, Dublin electronic producer Simon Cullen AKA Lastertom is streaming his debut album, DRIFT.

Released via Nang Records, the nine-track release is a wonderfully-composed, synth driven effort from Cullen, who has recently described his sound as “slow-tempo disco”. Sounds about right to us!

Stream DRIFT via Soundcloud below.