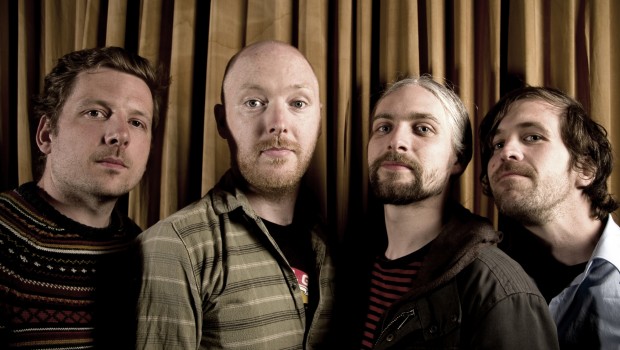 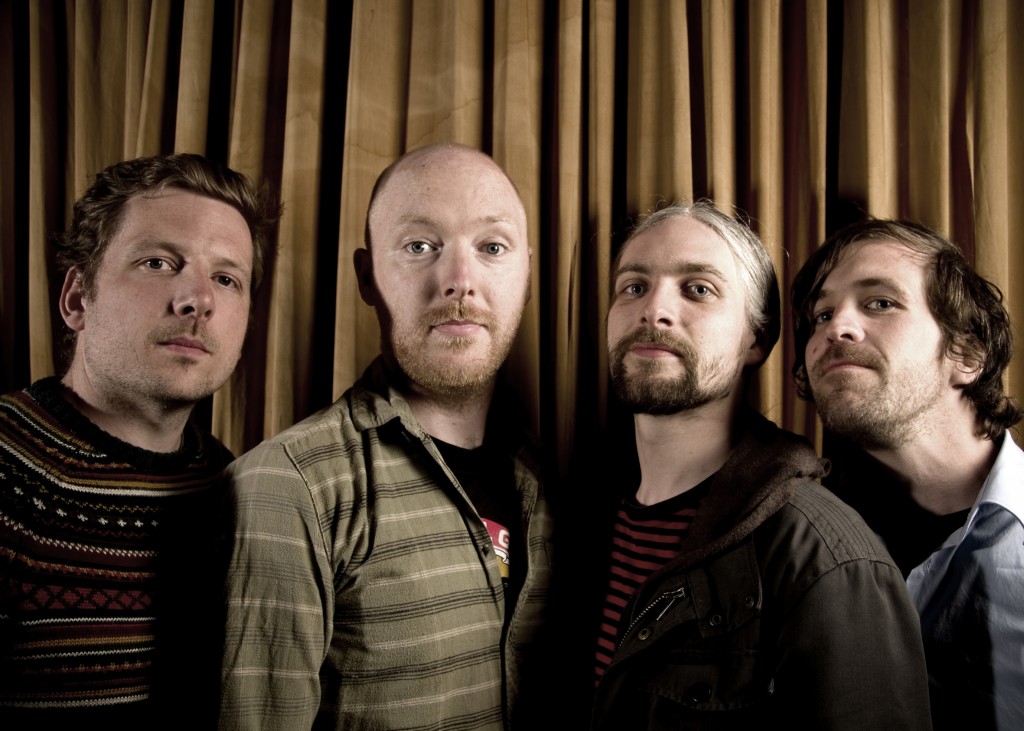 Set to be a showcase of this year’s proceedings, the line-up for the showcase was hand-picked by a broad panel of industry figures from Northern Ireland and further afield. According to the official Belfast Music Week website, “it’s a chance to see legends and breaking talent, and to appreciate the ongoing success stories and a musical city that continues to make us proud.”

The showcase will feature performances from:

Admission for the event is free but attendees must register for tickets via musicweek@limelightbelfast.com (two per person). Doors at 7pm, first act on at 8pm.

Belfast Music Week runs from November 11-17 and will feature 250 events in over 70 venues across the city.