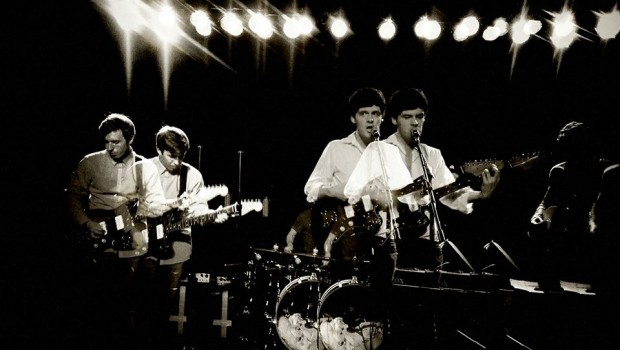 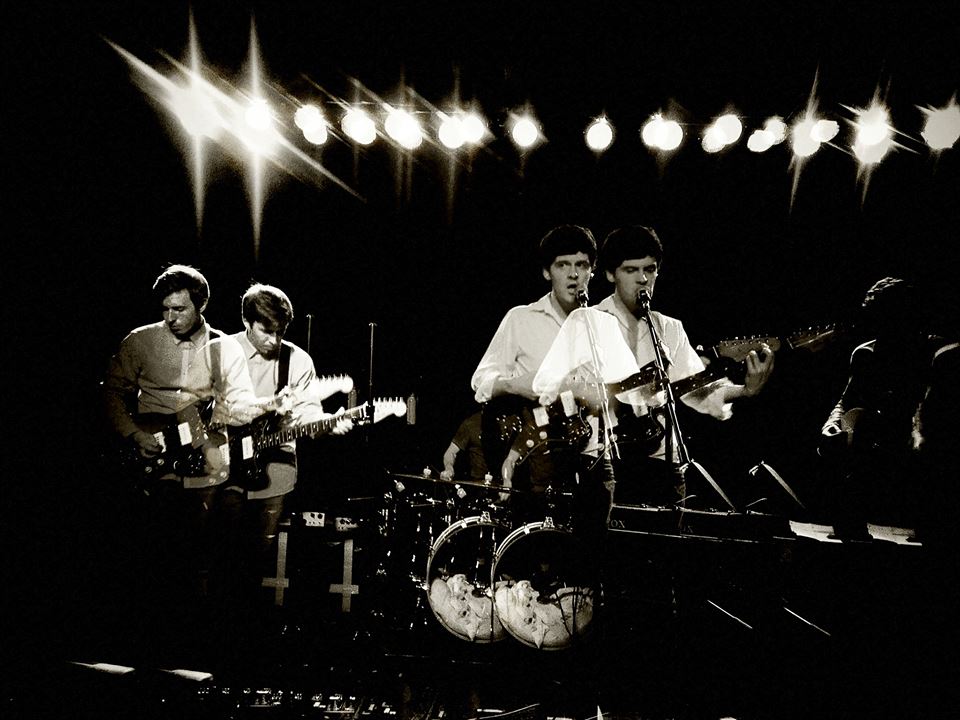 Having released the equally superb ‘Exploded View’ at the start of the month, the newly re-recorded ‘Magpie Eyes’ is the sound of the Neil Brogan-fronted band at their very best.

Limited to 100 records and including downloads of both tracks as well as two separate new songs, Exploded View/Magpie Eyes is out via CF Records on November 5.

Stream ‘Magpie Eyes’ via Soundcloud below.