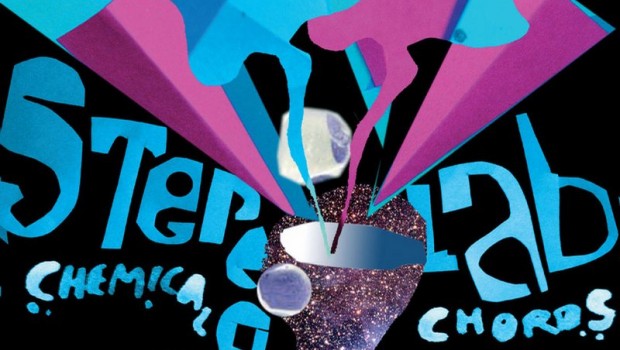 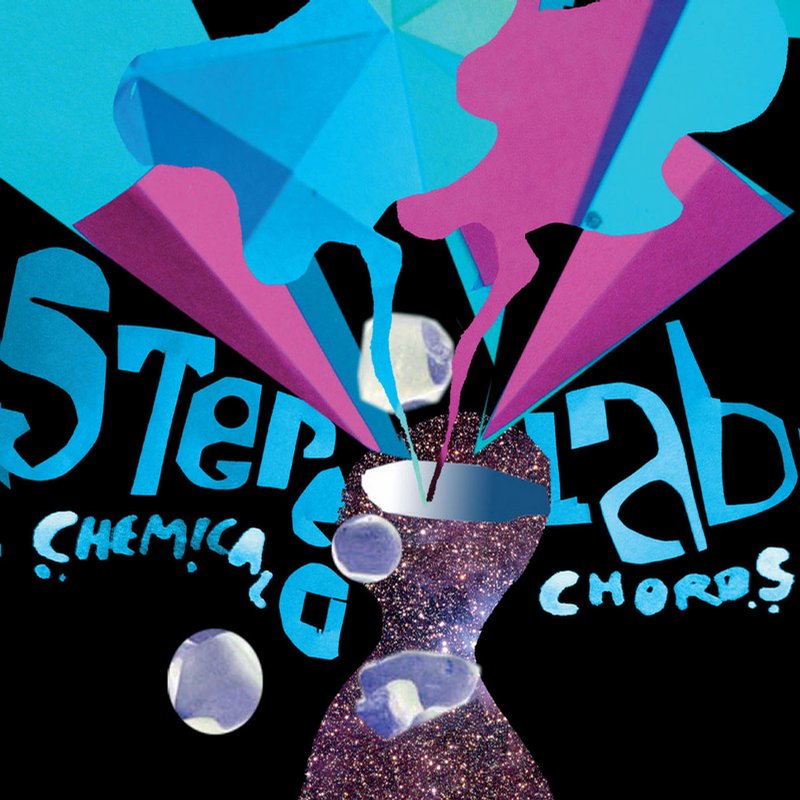 The latest Lesser Known Pleasure is a Stereolab album overlooked in favour of their earlier classics Emperor Tomato Ketchup and Dots and Loops. By 2008, their sound may have shifted, mellowed and lost some edge but not necessarily to it’s detriment.

Chemical Chords has LKP criteria in spades. It came late in their career long after their heyday, long after their coolness quotient was no longer a factor. The band had endured numerous lineup shifts, side projects and the end of the personal relationship between the songwriting team of Tim Gane and singer Laetitia Sadier. However in 2002, following the tragic death of long-time member Mary Hansen, Stereolab took time and seriously pondered their future. A longer than usual gap between albums for the normally prolific Stereolab ended with a fitting tribute to Hansen in Margerine Eclipse (2004) but the loss in momentum was notable. It was another 4 years before Chemical Chords arrived and following it’s successor (Not Music which was outtakes from the CC sessions) the band went on indefinite hiatus.

2008 was a creative atmosphere far removed from the mid-90s when Stereolab were the toast of Planet Indie. Their staunchly independent stance and thoroughly DIY work ethic, combined with their fresh future-retro sound found them being paid lip service from all quarters. As well as being unable to put a foot wrong in the eyes of the critics, they found favour with the coolest bands from underground scenes the world over who lauded them as a beacon of independence. Their sound at the time was a unique blend contrasting bubbly 60s lounge pop with the motorik drone and repetitiveness of krautrock. The analogue synth laced result was an irresistibly seductive and usually upbeat one. To compound the model of contrasts in the music, the jollity disguised lyrics rife with sociopolitical commentary and Marxist idioms.

Vulnerable to becoming passé, the Stereolab sound instead evolved by degrees through the 90s. Their bright eyed beginnings had nevertheless been prone to sloppiness. By the time of Mary Hansen’s untimely death the group had matured into a slick and refined arty pop machine, still capable of embracing experiment as much as ever, but channelling a broader, ever more sophisticated selection of influences. This was in no small part due to some shrewd moves when it came to their choice in collaborators. Variously employing the production services of John McEntire (of experimental jazz rockers Tortoise), US indie all-rounder Jim O’Rourke and electro wonky-poppers Mouse on Mars. Input from invaluable floating member Sean O’Hagan (of Beach Boys obsessed High Llamas) added strings and later brass arrangements to the palette in an admirably organic manner.

For Chemical Chords, this gradual evolution was abandoned. Be it an experiment, a kickstart after the unusually long layoff, or a mechanism to break a creative block, Sterolab employed a whole new approach to writing their new album. Tim Gane took a selection of short drum loops (about 70 apparently), added some random chord structures then began to assemble further on top to fashion fuller sounds. The tempo of each track was then adjusted to match it’s vibe before vocals were added and finished songs emerged. So how did the results reflect this fresh angle on composition? Were they suddenly metal? Or hip-hop? Well no, as interesting (amazing? awful?) as that might have been, the album still unquestionably sounds like Stereolab. Or does it?

On first listen for sure, it cunningly sounds like business as usual. Multi layered, lush arrangements with jaunty, often Motown-like rhythms. Cool vocals blending into the mix yet providing additional and always exquisite melodies. Lounge and math pop and chanson and 60s girl groups and the Beach Boys clashing in a deluge of fashionably vintage synths.

Except it’s not. And it doesn’t. And there’s no synths!

Somehow that first listen delivers the essence of Stereolab in a concise, beautifully recorded package. It’s jolly (in all likelihood too sugary for some) and it feels like the new methods have brought back a buoyancy and urgency that had slipped over time. However further listens and closer inspection reveal extensive modifications.

No synths? Well near enough. The arrangements, though appearing so multi layered and dense, are actually rather simple. The bones of these songs in reality comprise piano, vibraphone, harpsichord and Pet Sounds-era organ sounds. These are decorated with delicious string and horn sections weaving together or alternating throughout. The combination of elements should, by rights, paint a decidedly Baroque Pop tableau and it could be said that that is exactly what is presented. The trick Stereolab manage to pull off though, is that they simultaneously come across as straight up, Bubblegum Electropop and yet with barely a volt or watt in evidence. It’s a duality that pays extensive dividends. The new approach additionally delivers short sharp blasts of melody where before they might have slipped into infectious but potentially self indulgent expansive moments. In all of this, freshness is the victor.

Vocally too things have changed. The lyrics here are less political, more ecological or theological but often remain detached. They are however, undemanding. If it suits you, they are easily absorbed as another melodic element in the bigger picture. Sadier’s icy tone and unusual syllable inflections were once countered expertly by Mary Hansen’s earthier timbre and playful harmonising. They seem to make a point here of avoiding too many vocal overdubs to replicate their previous sound. Like they are specifically trying not to replace Mary. What remains regrettably runs the risk of sounding cold. Stereolab music could already be easily accused of coldness, lacking any real poignancy or weight. Then, just as you’re beginning to feel emotionally abandoned, like you’ve been sucked into a soulless void occupied only by this glossy and perfectly formed aura (possibly the whitest music outside of Hillbilly Country), back comes a wave of strings, a swell of horns or the caress of a heaven-sent melody and you realise the warmth and the passion comes through when you let the whole thing wash over you. You needn’t bother with the words at all if you don’t feel like it (conveniently half are in French which might help with that).

Ultimately there is much to compare Chemical Chords with any Stereolab album; an aesthetically pleasing blend of childish wonder and algorithmic application. However, for this experimental pop band, it was perhaps the biggest experiment of their career and the results were conclusively positive. Jonathan Wallace 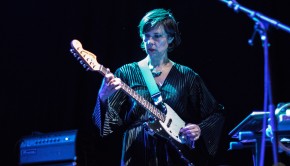 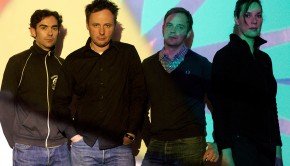