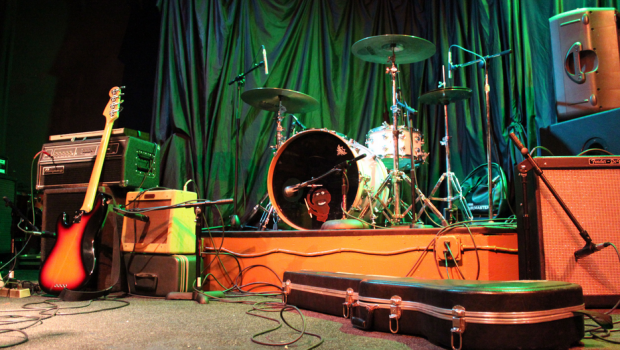 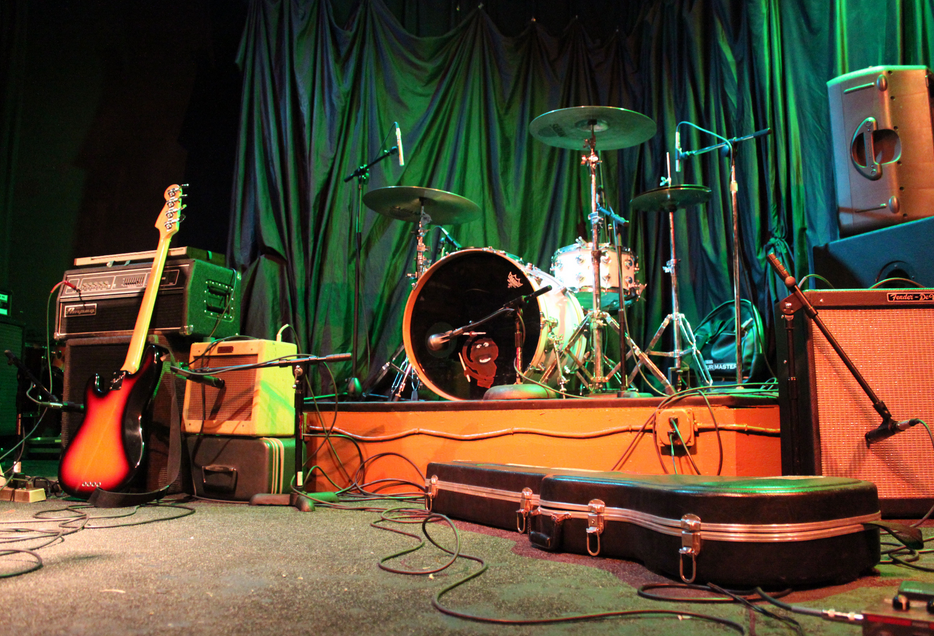 ‘Why we Fight’ has always been my favourite episode of HBO’s acclaimed WW2 drama Band of Brothers. It deals with General Eisenhower’s decision to order as many men as possible witness the barbarity of Nazi concentration camps, so as, to help them better understand and rationalise the necessity of their actions during the war. Luckily there are no more wars of that scale and brutality and nothing anyone in my generation does will come close to rivalling what those people endured.

We instead live in the most technologically advanced era in human history. We have access to more culture, learning and opportunity for personal advancement than ever thought imaginable. However most of us choose to spend our evenings watching ‘cute’ videos of burping pandas.

At its inception, Rock and Roll was seen as a vehicle for rebellion and raising political awareness. Bob Dylan protested against racial injustice while John Lennon and Billy Bragg opposed unjust wars. But now with the corporatization of music that’s not possible. If The Clash played ‘Clampdown’ at the iTunes festival it would not have had the same message; if Bob Marley had performed ‘Them Belly Full’ at T in the Park he would have looked like an asshole.

In Northern Irish terms people talk about the decline of local music and the “Death of The Scene.” They blame things like the rise of club nights or the recession. Yet club attendances are down on ten years ago. And most of us were conceived during a recession; so that can’t be why we stopped watching bands, noisy music and population enhancement kind of goes hand in hand. The true enemy is indifference. It’s hard to give a crap about a new band when you can feel the weight of a massive marketing campaign behind them. Nothing beats that feeling of discovering a great band for yourself. I will never have the same love for a band that some label sponsored, industry hack has told me to like as I have for say Mclusky or And So I Watch You From Afar.

Ticketmaster and the advent of the corporate venue, like the O2, have led to the rise of the corporate bands. People are told to like Mumford and Sons. So they buy the tickets, download the albums, turn off their brains and stomp along to the nonsense. Without ever having heard of The Band or The Felice Brothers or any other bands that have clearly influenced that sound. I can only assume that the existence of Passenger is some sort of sinister Bilderberg funded, Orwellian, sociological experiment into how many dated clichés you can ram into a song before the listeners head explodes. Because everything’s so accessible we have forgotten what the good stuff tastes like.

Back in the world of grass roots music; gig attendances are down and great venues are struggling or going to the wall. Belfast Music Week and The City of Culture, whilst being heavily subsidised, have noble intentions and offer a great platform for local bands. However, much like the Olympics, there is the question of legacy. People will come out for the big events but will those same people actually show up at a gig in Radar or Voodoo two weeks later?

It seems by and large people are disinterested. It’s not just music: restaurants are failing, cinemas closing, books sales are non-existent and TV ratings are at their lowest since the Bronze Age. Even Breaking Bad is niche in the grand scheme of things. We have the “here we are now, entertain us” mindset. We live in an age of information overload and as a result most of us have a thirty second attention span. Why watch a band cut its teeth, improve and evolve over time when you can watch the highly polished, label created end product right now? It might look the same, and in some parts even sound good, but will it have those genius, hair-raising moments that you get from a Nick Cave or an Elliott Smith? Actually, screw that! Let’s watch cats farting instead. They might not have had wifi but at least our granddads had a purpose… Connor Gribbon 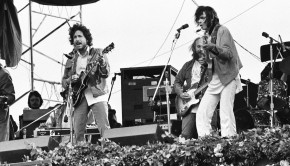 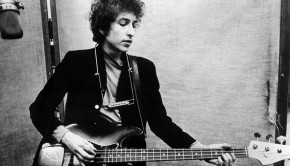 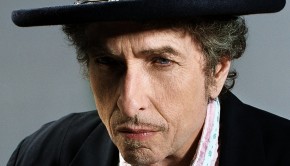 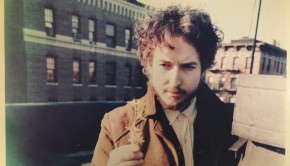