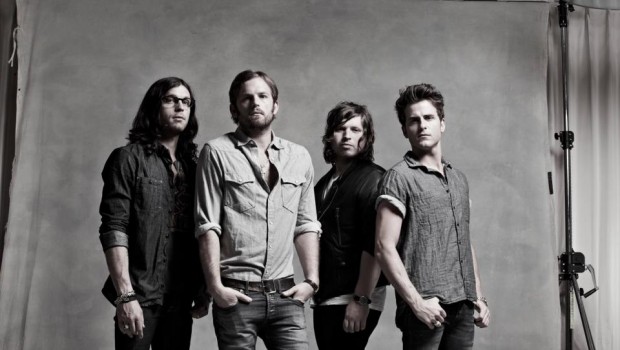 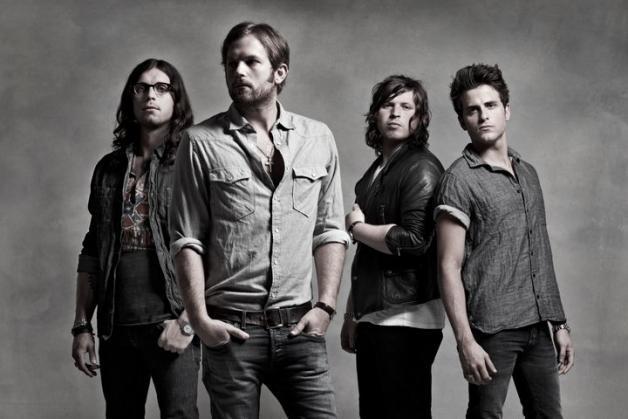 Yet another big name announcement for the Dublin venue today with Kings of Leon confirmed to be performing at Marlay Park on 4th July. Support for the show will be provided by Irish golden boys Kodaline.

Tickets for the show are priced at €61.50 and will go on-sale from Ticketmaster on Saturday, February 8 at 10am.

Arcade Fire and the Pixies, Macklemore and Ryan Lewis, as well as Arctic Monkeys, Jake Bugg and Miles Kane will  also play Dublin’s Marlay Park throughout the summer.

Watch the video for ‘Beautiful War’ by Kings of Leon below.