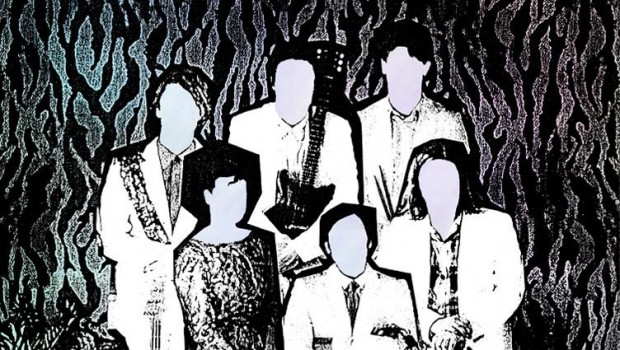 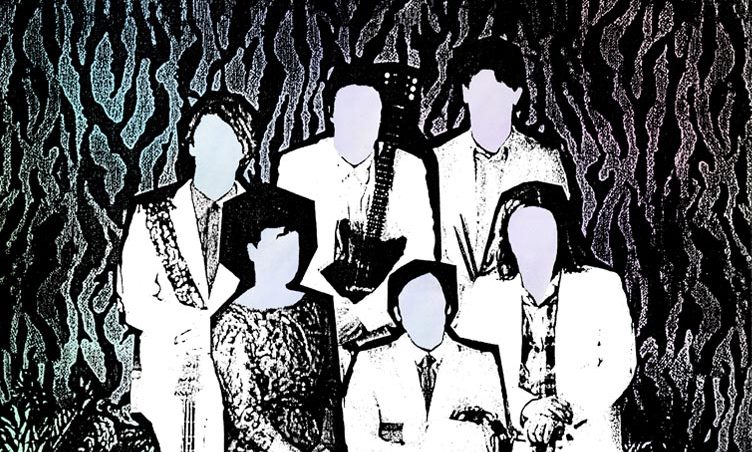 Tickets for Arcade Fire and alt-rock pioneers Pixies at Dublin’s Marley Park on Sunday, June 29 have gone on sale.

Set to be one of the most must-see Irish summer shows of 2014, the event was announced on Tuesday afternoon. Along with confirming the show – as well as a date at Cork’s Marquee on June 30 – the Pixies revealed Paz Lenchantin from A Perfect Circle and Zwan as their new bassist.

Tickets for the show – priced at €61.50 – are available to purchase via Ticketmaster right here.