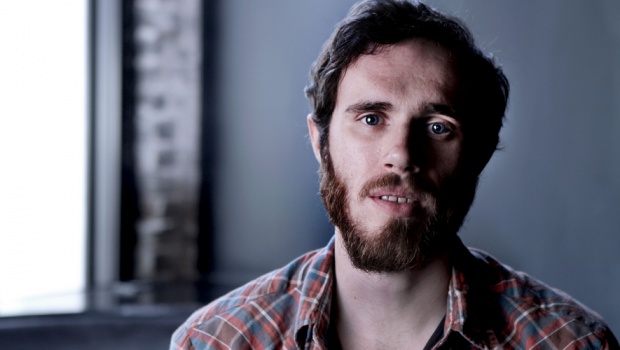 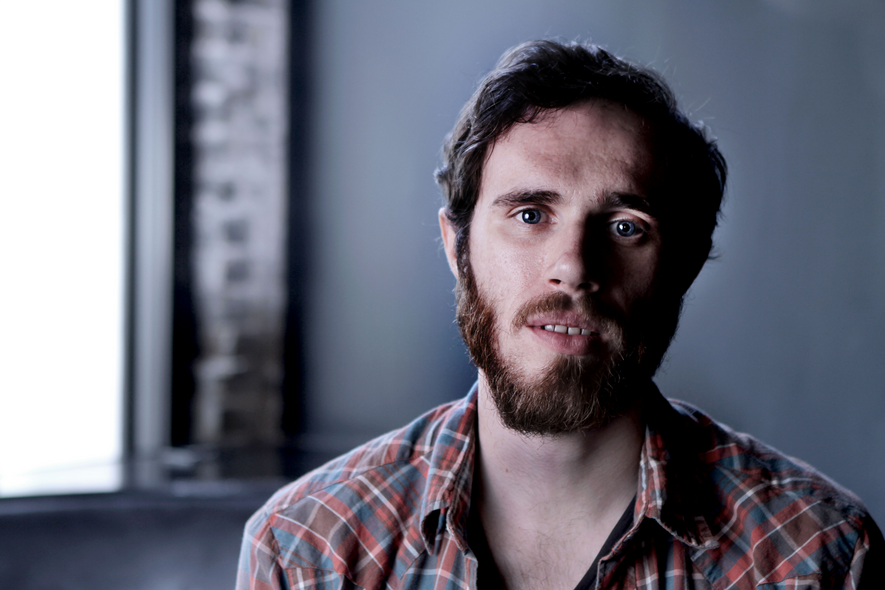 Now in its second year, several more acts have been announced to be play this year’s Longitude Festival at Dublin’s Marlay Park from Friday, July 18 to Sunday, July 20.

Several more acts will be announced on Thursday, February 6 ahead of tickets on sale the following day at 9am. See below for the official list of confirmed acts. 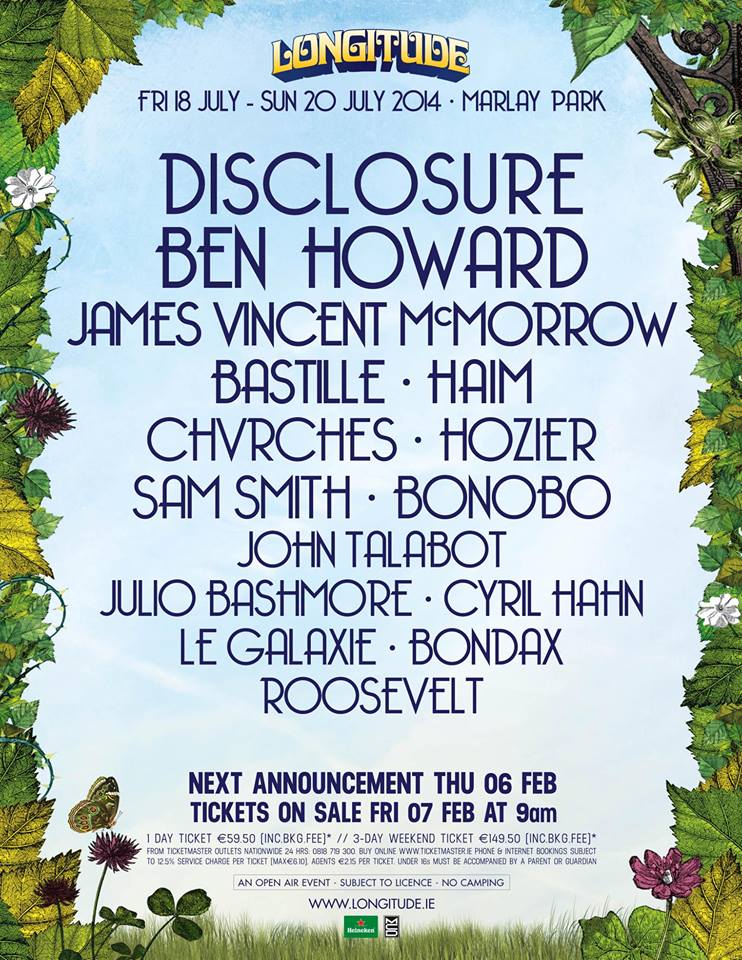 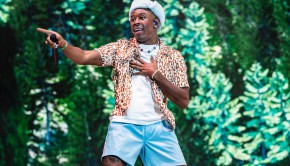