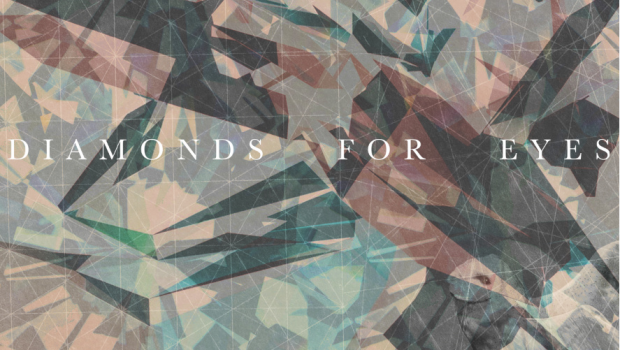 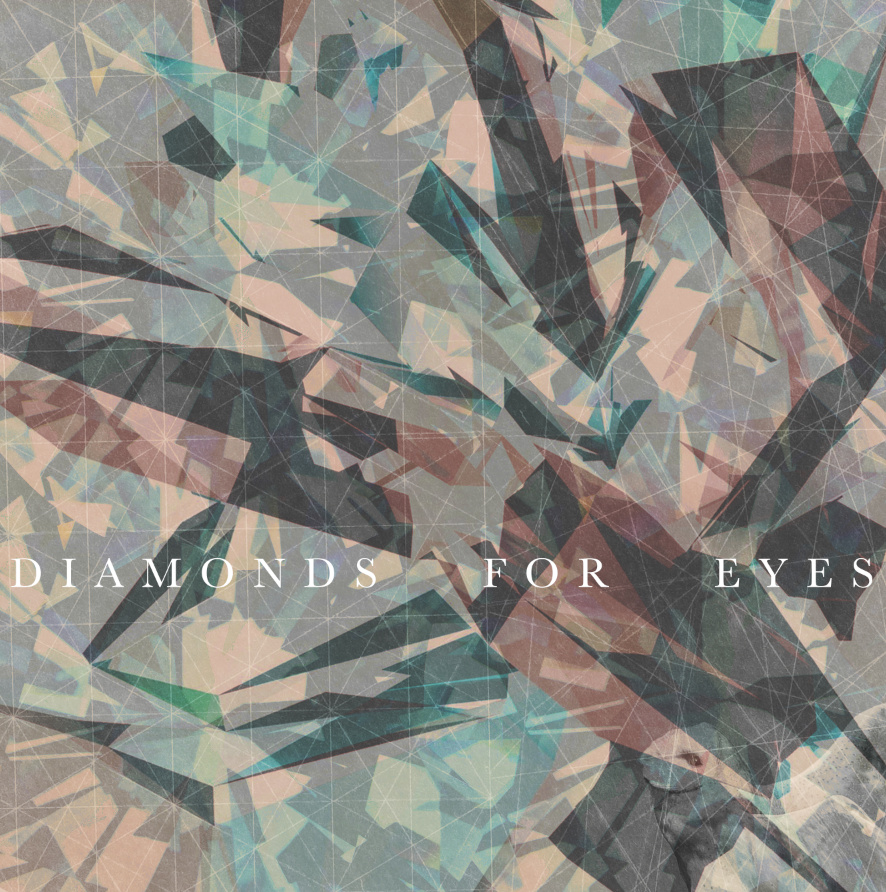 Belfast-based quartet Ed Zealous have released ‘Diamonds The Eyes’, the latest single to be taken from their forthcoming debut album, Wired.

A typically starry-eyed slice of dancefloor-flooding electro-pop, the three-and-a-half minute track comes after the release of the singles ‘Medicines’, ‘Thanks A Million’ and ‘Telepaths’.

Check out our exclusive track-by-track preview of Wired here.

Wired will be officially launched at Belfast’s Limelight 2 on Thursday, February 20. Go here for the show’s Facebook event page and win tickets to the show here.

Stream ‘Diamonds For Eyes’ via Bandcamp below.