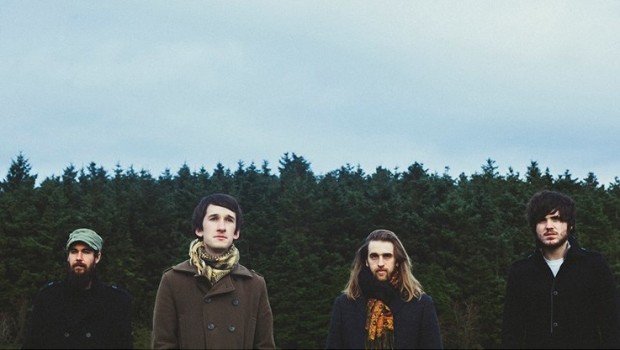 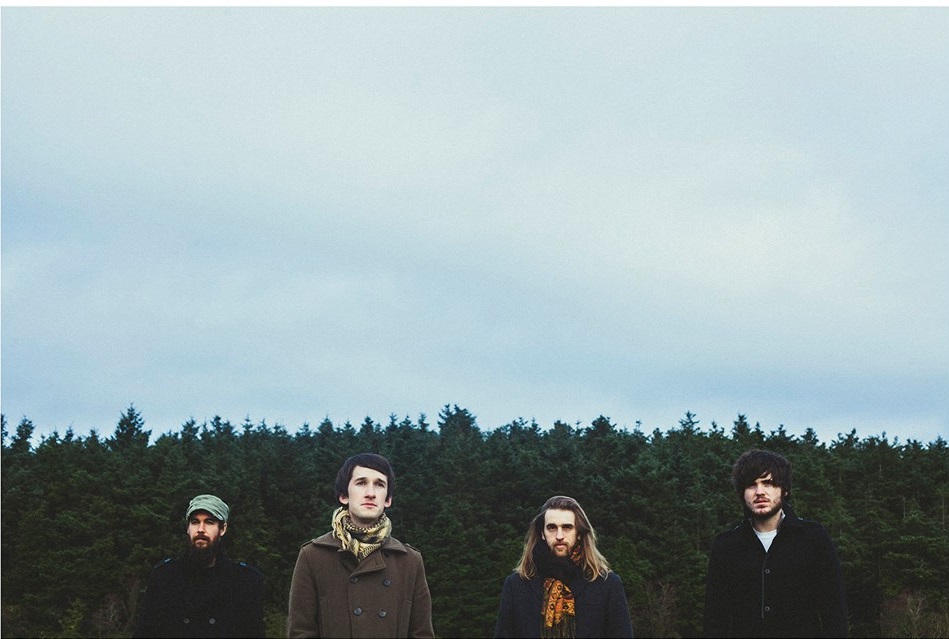 Having just announced that they’ve been selected to play at the Derry Music Trail as part of Other Voices in February, Derry four-piece The Wood Burning Savages have released a wonderfully understated new track titled ‘Flu Season’.

Stream/download the track (for free) via Soundcloud below.