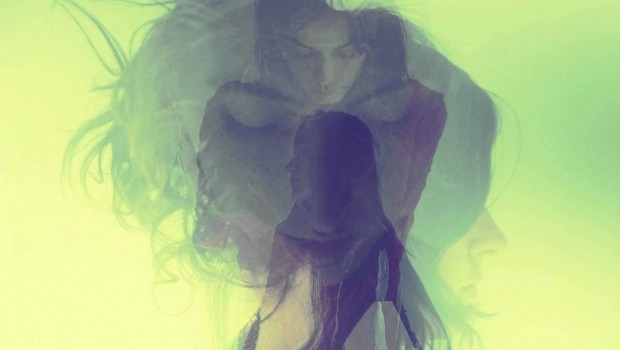 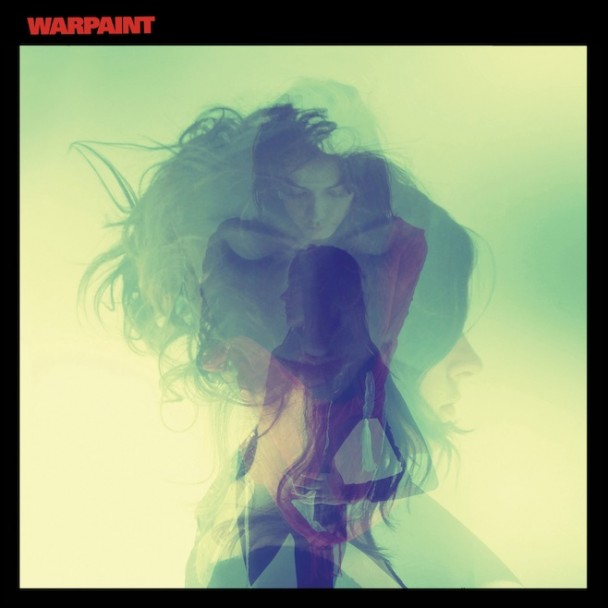 With Warpaint taking three years to produce the follow up to their 2010 debut The Fool, and allegedly drawing inspiration from a desert recording session somewhere in the vicinity of The Joshua Tree, the history of popular music would suggest that any lingering doubts about the accessibility of their self-titled second album may not be entirely misplaced. And while the output is not as experimental as its recording process and subsequent promotion may suggest, if The Fool was slightly detached, on first listen Warpaint emotes the kind of welcome usually reserved for the most reticent of hermitages. Delve deeper however and all the hallmarks that elicited such excitement back in 2010 remain. The hushed vocals are enticing, the guitars intricate, the percussion understatedly ambitious and the use of synths subtle enough to recall early Portishead.

Lead single ‘Love is To Die’ provides the notional highlight, although such terms seem moot for a record that blends so dutifully into one, with the production work creating a cloud of distortion that descends upon the track after an atypical percussive opening. At once wistful and pressing, ‘Teese’ calls lyrically for an urgency that is fascinatingly at odds with a delivery that ambles unhurried and guitar work that is shrouded in the production’s now familiar dense fog.

Perhaps the strongest vindication for the laconic drift of the album is that when the band does change tack, it doesn’t necessarily work. ‘Disco//very’ marks the record’s midway point and juts out incongruously, serving only to grate like a brash guest at the most subdued of parties. Balance is restored soon after however with the hypnotic quality of ‘CC’ getting things back on track before wandering towards a conclusion.

A record that requires multiple listens to truly connect, the only deterrent on Warpaint is provided by the likelihood that the unconverted or uninitiated will not give it the requisite patience. Jonathan Bradley