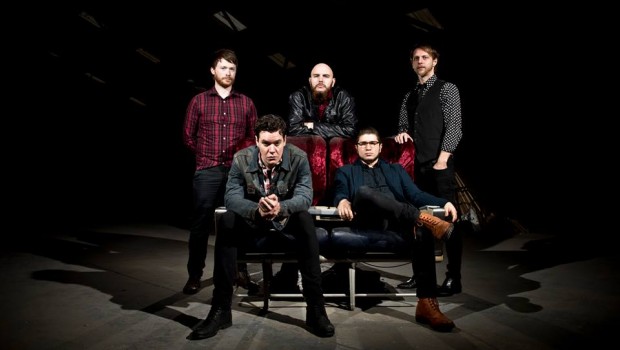 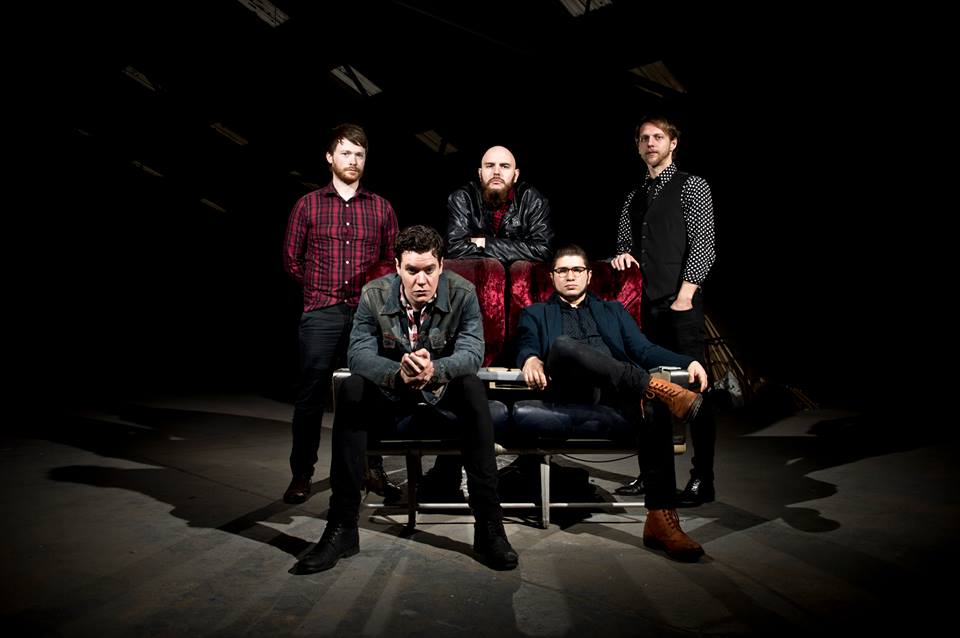 Released on February 28, the single – taken from the five-piece’s forthcoming album, Ghost’s Parade – is propelled by a strutting alt-rock groove and raspy vocal delivery that combine to excavate wonderfully malevolent undercurrents.

Watch the video – directed by Shane Serrano from the band – below.