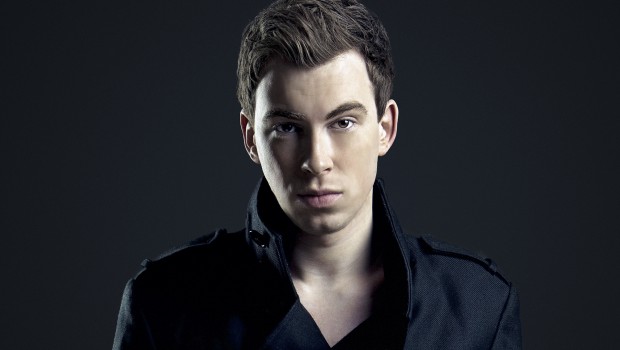 Hardwell and the Defence of Dance 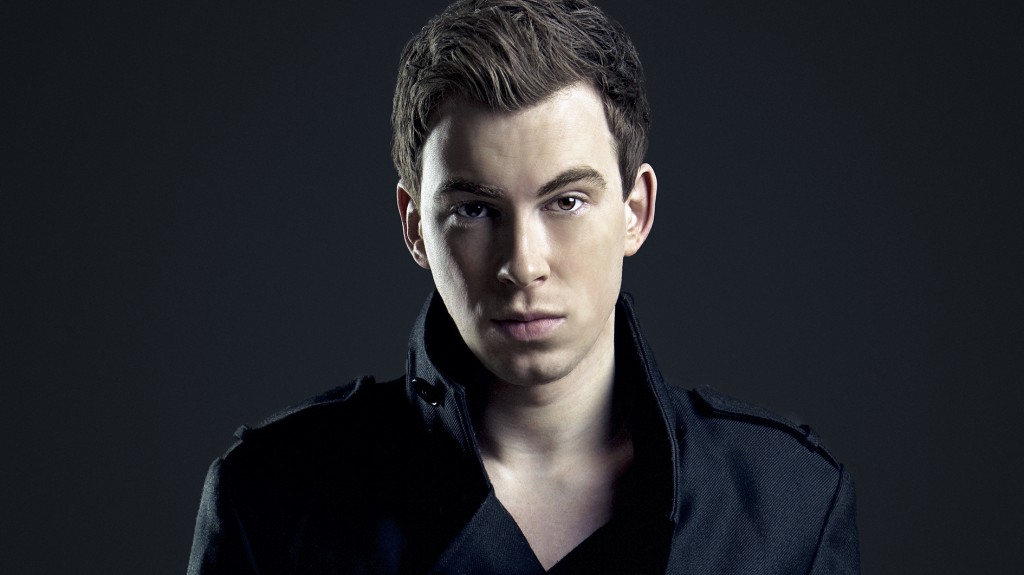 To read the hysterical coverage following last week’s Hardwell concert, you’d think that end times were upon us: thousands of feral, drug-abusing teenagers on the rampage with the Dutch DJ as their dark prince.

The debate over the next couple of days was depressingly predictable, with fingers pointed at dance music, drugs and “prinking”, or pre-drinking – a catchy new name for a custom as old as the hills. Hardwell’s Edinburgh show was even cancelled as a frankly bizarre precaution.

But there’s no need to panic. This was a 16+ event featuring a globally successful dance music star, in a 10,000 capacity venue. Hardwell is idolised by a large subset of dance-loving teenagers. To many, this will have been the first and almost certainly the biggest mass party of their young lives. Put thousands of excitable teenagers in that sort of environment, and chaos is very likely to ensue.

Secondly, the ‘major incident’ was declared because of a lack of resources. If the authorities had been properly prepared, the problems could have been addressed with the minimum of fuss.

Drugs grabbed the headlines and may have been involved but John McPoland from the NI Ambulance Service told a different story: “We believe the majority arrived suffering from too much alcohol.” Thousands of kids too young or too skint to get served in the venue had loaded up on cider and Buckfast before arriving. Since time immemorial, alcohol has been our party drug of choice. And kids are not renowned for knowing their limits.

Yet again, dance music is in the headlines for all the wrong reasons. Hardwell and peers like Calvin Harris, Avicii and Swedish House Mafia make music that is big, brash and accessible. It’s manna to many teenagers, and at the moment these acts dominate the pop landscape and play to crowds numbering in the thousands. It may offend many adults’ critical faculties (believe me, it does mine) but it isn’t dangerous in and of itself.

Anyway, moral panics around dance music are nothing new. In the early 1990s, acid house was brought crashing to a halt by several factors, not least scaremongering from the rightwing press and the Major government’s determination to shut down the party. Many of the parents of the kids at last week’s concert will remember it well.

In fact, dance music is something that we in Northern Ireland should be keen to promote. We’ve had a fresh and vibrant scene here for years, dating back to the legendary nights at Belfast Art College in more than 20 years ago, when David Holmes et al introduced the city’s long-suffering youngsters to house music. Since then, Shine at Queen’s University has been the city’s flagship dance event, regularly putting on big-name DJs and breaking new talent.

Meanwhile, discerning clubbers in Belfast are spoilt for choice with stalwart clubs like Thompson’s Garage continuing to pack them in, and independent venues and promoters like Love & Death Inc, Aether & Echo, Twitch, DSNT and Ackright regularly attracting the best of the underground.

These promoters already do a heroic job in the face of restrictive licensing laws and policymakers who seem to know precisely nothing about how to have fun. Every weekend, they fill their clubs with music fans out for nothing more or less than to dance to exciting music and have a good time. It would be a tragedy if an anomaly like the Hardwell incident were to result in them being squeezed still further.

Alcohol may be a problem. Putting 10,000 kids in one place without the resources to keep them safe may be folly. But moral panics are idiotic, and dance music is not the enemy. Chris Jones

Tags: hardwell, in defence of dance