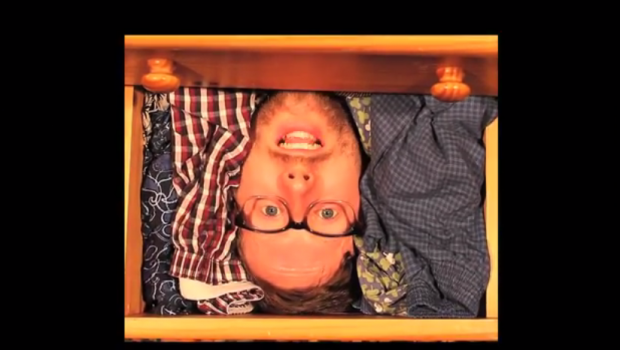 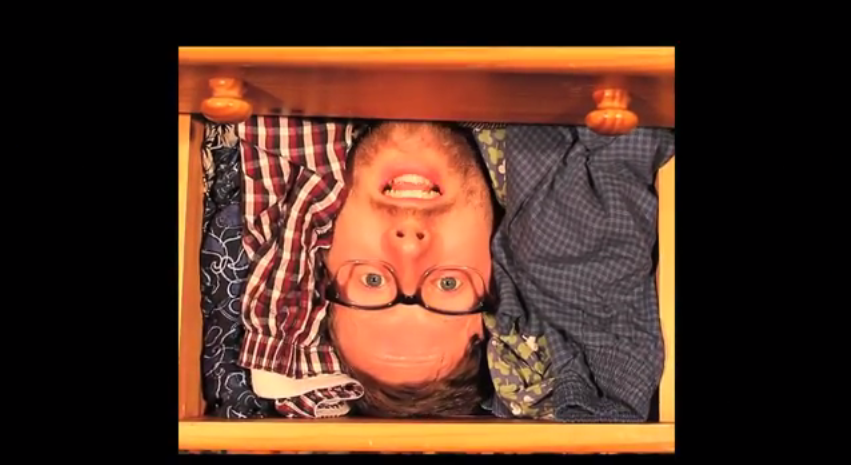 Directed by Lauren Dusty McLune, the video – also featuring Seamus – is nicely edited together Sarah McGlinchey. The single itself is taken from BeeMickSee’s forthcoming album, The Belfast Yank, which features co-production from Rocky O’Reilly.

BeeMickSee will play the following dates over the next couple of weeks:

Watch the video for ‘Awkward’ below.