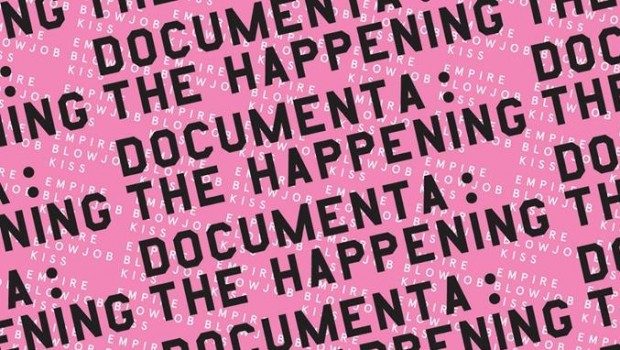 Gig of the week: Documenta – The Happening 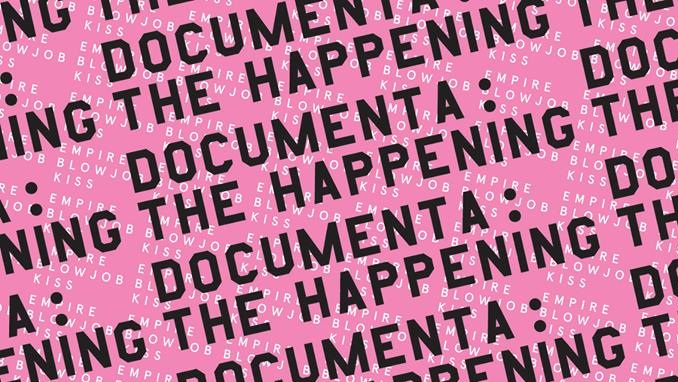 A stand-out highlight of this year’s Belfast Film Festival, our gig of the week for the first week of April is The Happening, a very special, one-off performance by Belfast drone pop outfit Documenta.

Rounding off the event in typically fine fashion will be a Factory-esque DJ set by Joe Lindsay and Ryan Fitzsimmons.

Doors are at 8pm, admission is £6. Alternatively, buy a ticket in advance for £7 here.

Go here for the show’s Facebook event page and have a listen ‘Gentle’s Yard’ by Documenta via their Soundcloud page below.