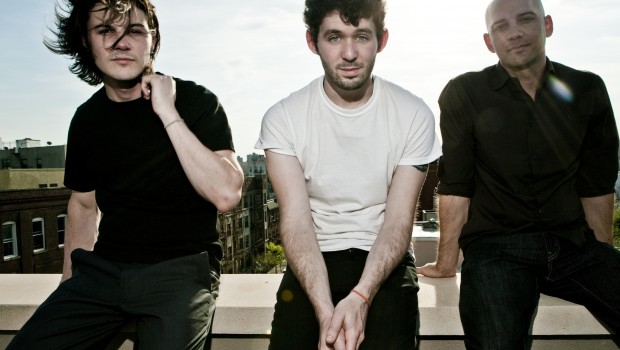 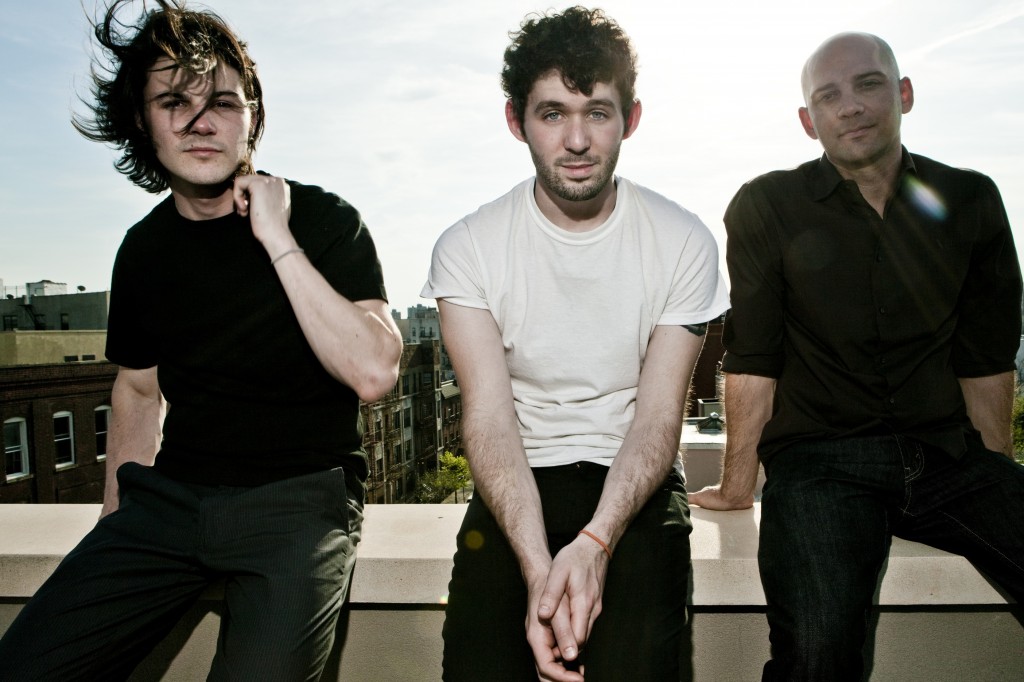 Brooklyn indie rockers The Antlers will be paying Dublin a visit this October this coincides with the release of the band’s fifth studio album, Familiars, due for release in June.

The show will take place on October 10 at the Olympia Theatre, with tickets priced at €22.50. These go on sale this Friday May 9 at 9am.

Last month The Antlers unveiled the video for ‘Palace’, the first single to be taken from Familiars. Watch it below.