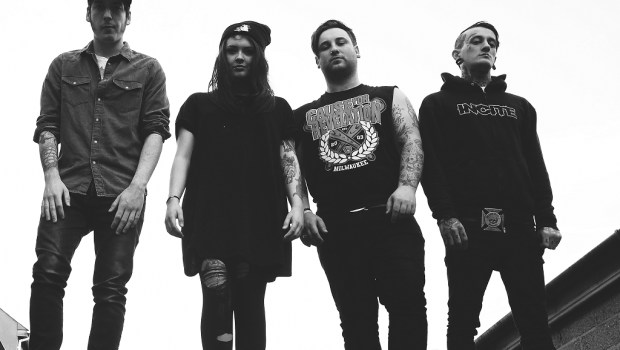 Produced, mixed and mastered by Neal Calderwood at Manor Park Studios, the EP – an extremely impressive and powerfully attacking release – is the follow-up to the band’s promising 2012 self-titled debut EP.

Check out the band’s forthcoming tour dates and stream Attention via Bandcamp below. 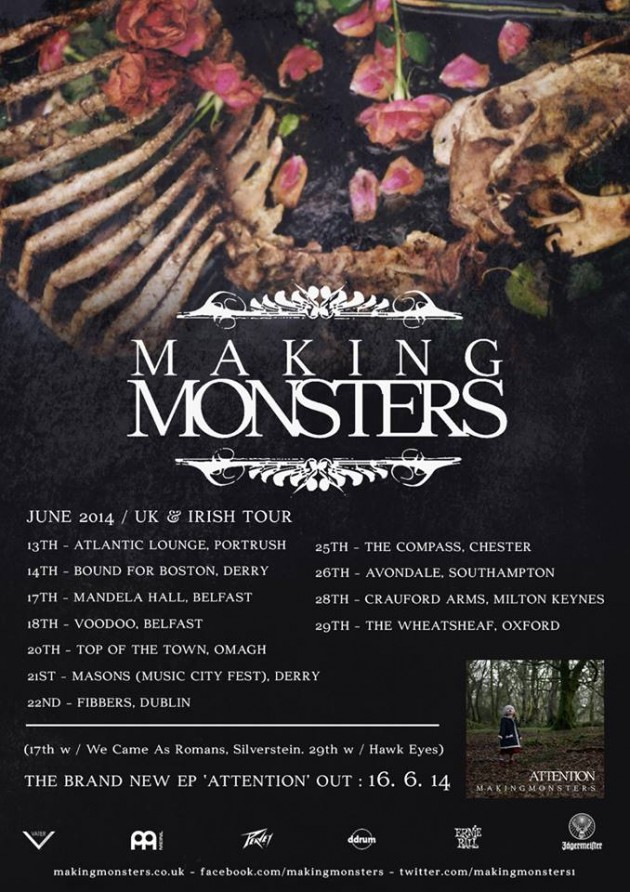