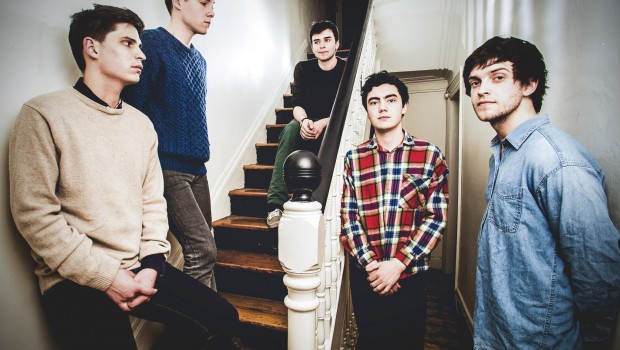 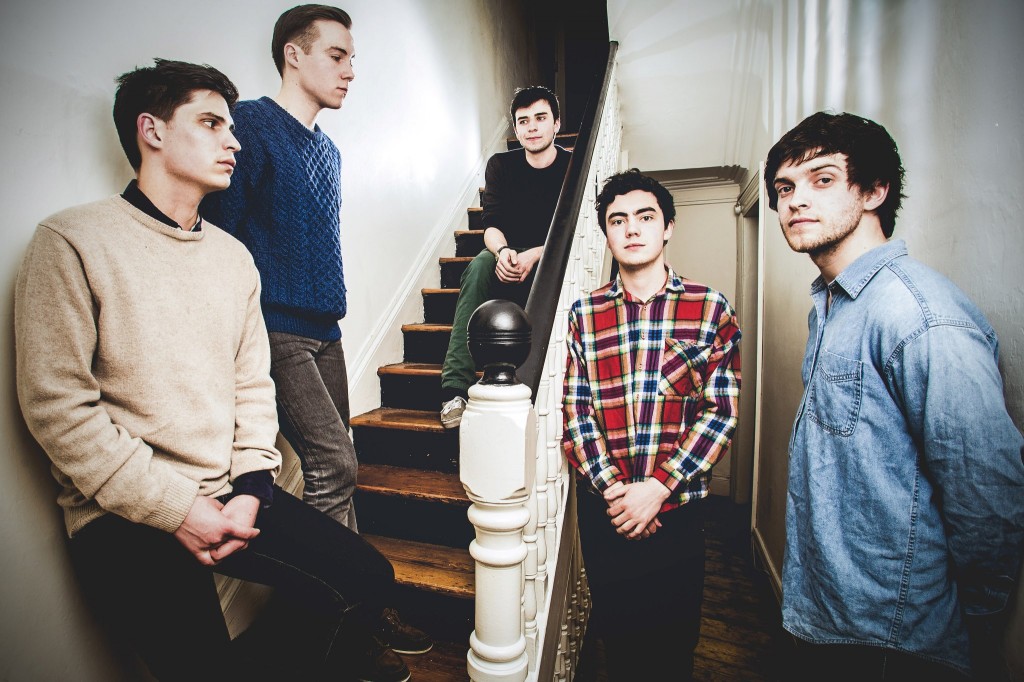 Bursting straight out of the traps, ‘Moosehead’ by Dublin five-piece Spies is nothing if not a sonic statement of intent from a band tipped to go far over the next few months.

A gazey post-punk effort brimming with confidence and purpose, the track – produced by Rian Trench of Solar Bears – sees subtly soaring guitar textures, propulsive rhythms and Matthew Broderick’s sublime vocals merge to form one of the most impressive songs from an Irish band we’ve heard this year so far.

Check out Spies’ forthcoming gig dates and the video for ‘Moosehead’ below.