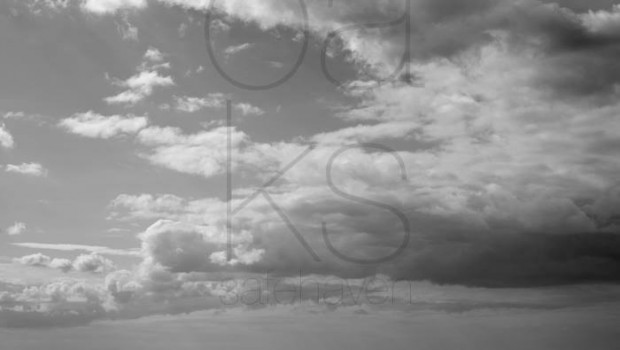 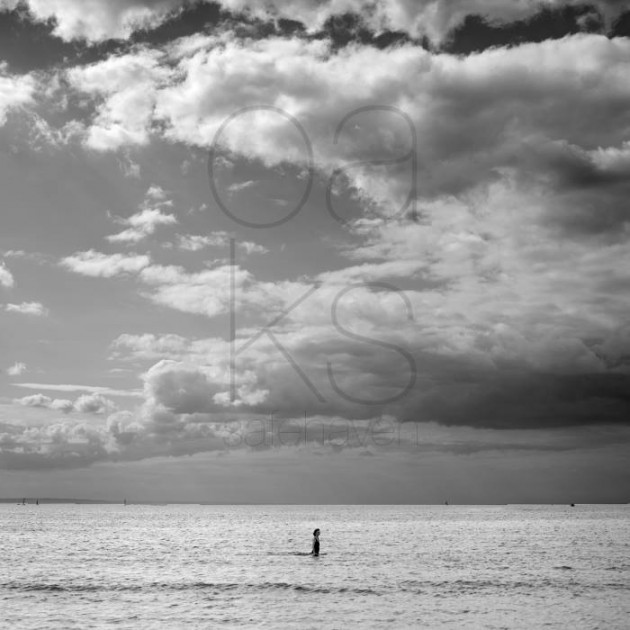 Calling to mind everyone from Mouse and Mars, Labradford and The Books to Tortoise, Exploding Orchestra and Boards of Canada, the album – recorded in different locations but predominantly Bruce’s home – melds found sounds and samples with scattered beats, brass and strings to form an impressive, nicely hypnotic mid-point between drifting melancholia and bold experimentalism.

The artwork for the released – arranged by Bruce, also drummer with Belfast prog band Kasper Rosa – features a photo taken by Tom McGeehan.

Stream Safe Haven via Bandcamp below.